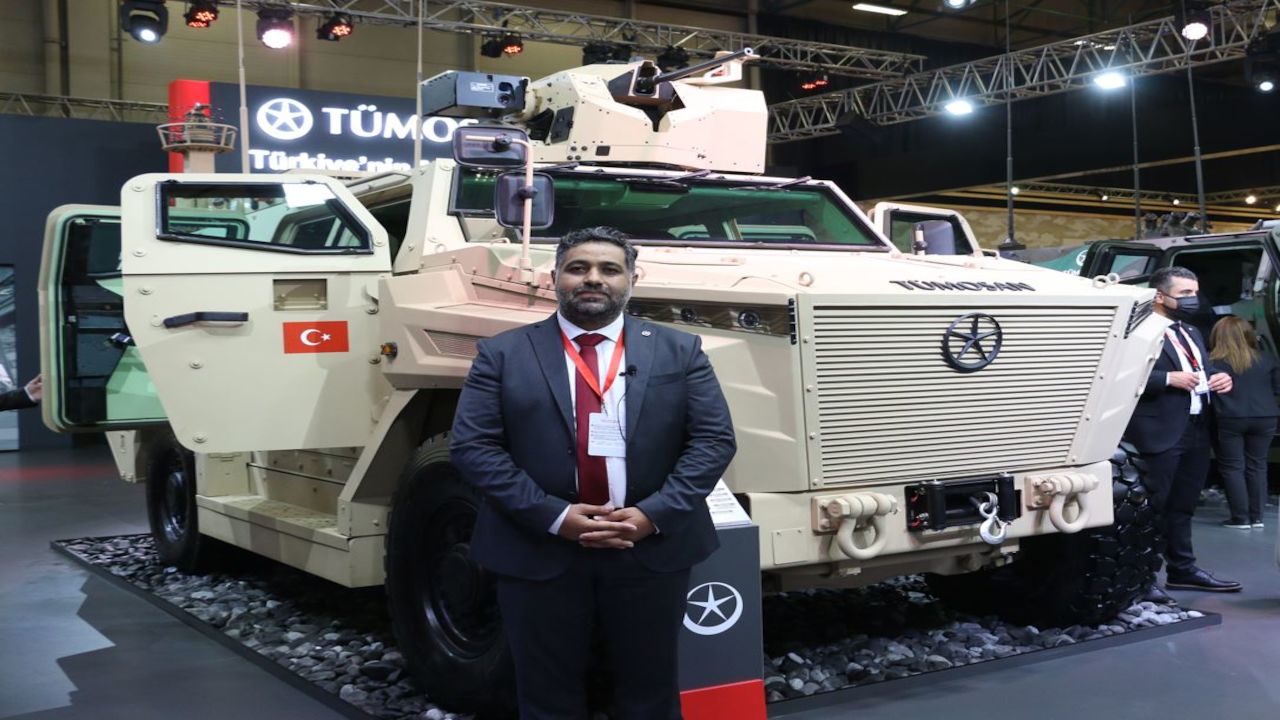 TÜMOSAN is preparing for mass production of its Tactical Wheeled Armored Vehicle PUSAT, which has been hailed as "The military vehicle with the highest percentage of domestically produced parts".

"Pusat is a tactical wheeled armored personnel carrier with the capacity of 9 person. It features an armored body, add-on armor plates and V-shaped mine protection kit against threats.

Most of the components have been developed by Tümosan. It has a 4-cylinder 300hp 5.2 liter Tümosan diesel engine and we are using Tümosan made transmission systems, In these vehicles, full independent suspensions and other subsystem and powertrain parts." Emre Yener said.