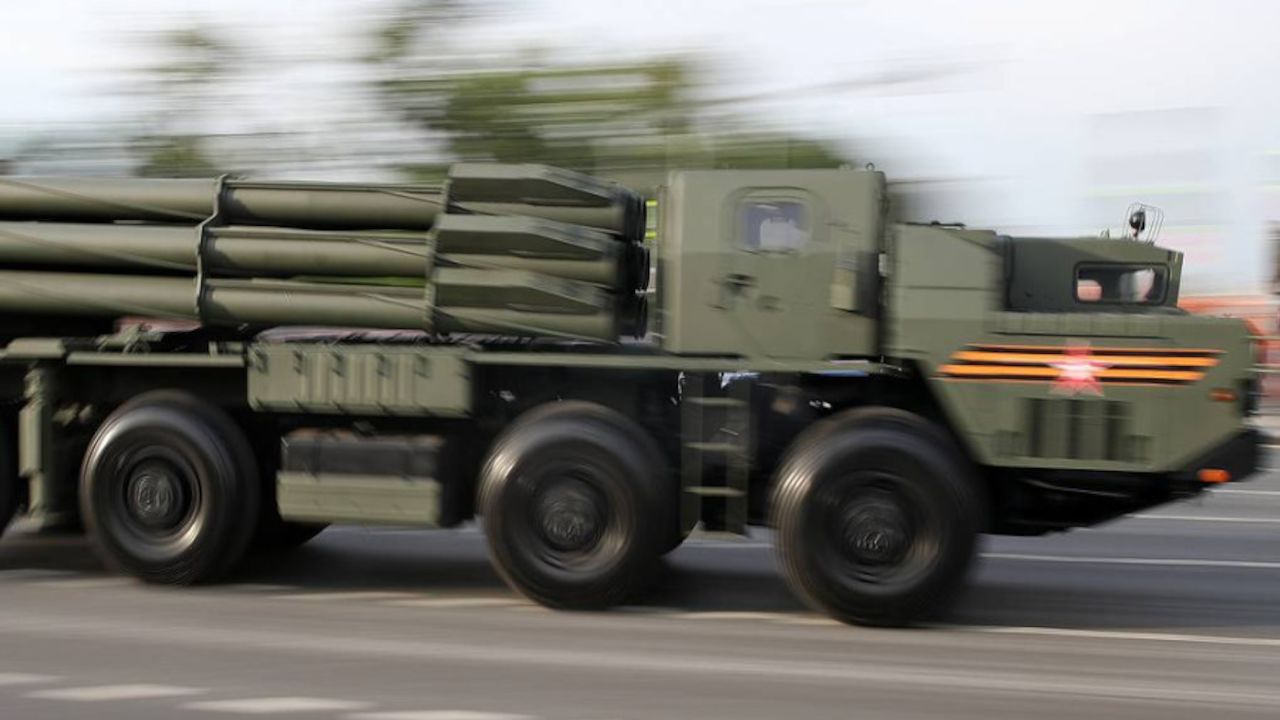 Russia will celebrate Missile Troops and Artillery Day on November 19.

"Koalitsiya-SV multi-service force artillery systems have arrived for troops of Russia’s Western Military District. This system is unique. It features an unmanned combat compartment while the weapon’s aiming and loading processes are conducted without human participation," Matveyevsky noted.

Modern weaponry in Russia’s missile troops and artillery has grown from 25% to 60% since 2012, the general said.

The Tornado-S multiple launch rocket system is a heavy upgrade of the Smerch multiple rocket launcher. The new weapon features increased range and fire accuracy capabilities. The Tornado-S also offers the possibility of introducing an individual flight assignment for each shell. The system is designated to strike enemy manpower, military hardware, stationary and mobile sole and multiple targets.

At the Army-2020 international arms show, Russia’s Defense Ministry signed contracts on the delivery of Tornado-S combat and transporter-loader vehicles and 122mm rocket projectiles to the troops.

The Tornado-G has been the first multiple launch rocket system to receive the automated aiming and fire control system that makes it possible to continuously track the combat vehicle during a march and open fire within the shortest time possible after its arrival at the position. Russian specialists have also created a single-piece high-explosive fragmentation shell for it: it uses a fuse with an altimeter, which allows regulating the altitude and detonating the projectile either at an altitude of several meters or upon hitting the ground.