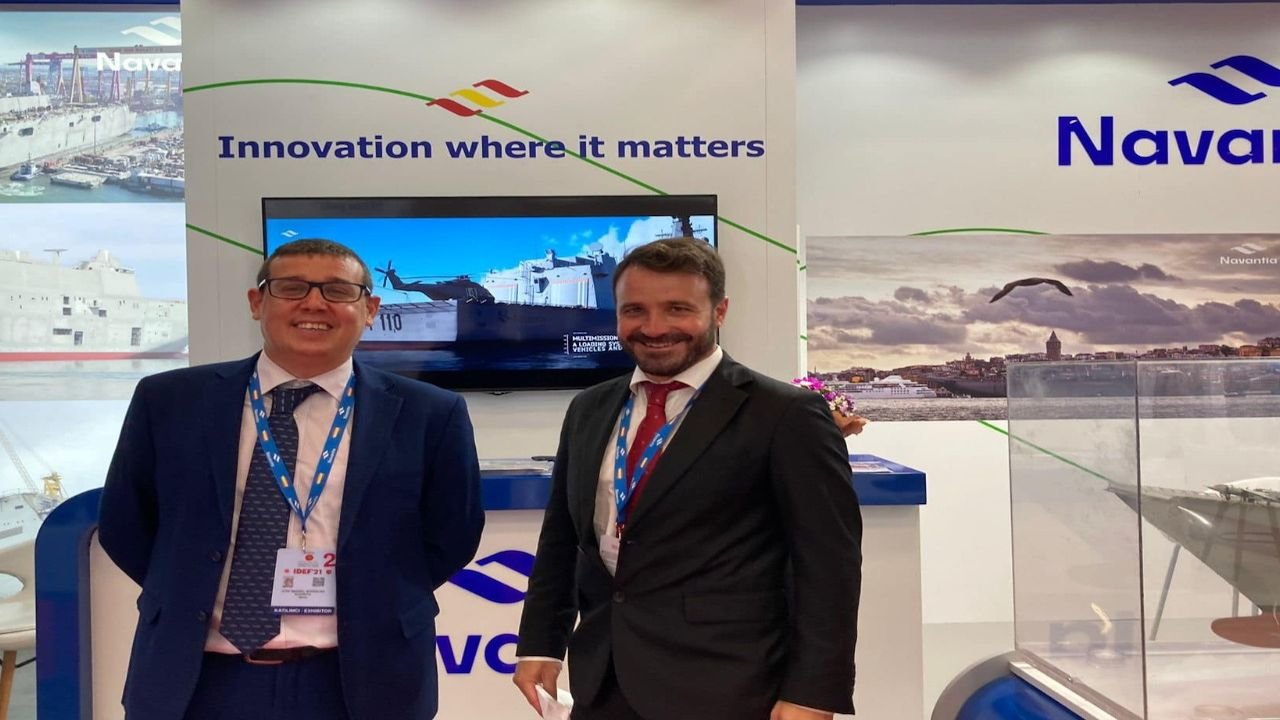 Last month, Navantia participated as an exhibitor at IDEF’21, one of the major global organizations for the defense industry with more than 1,000 participants around the world.

The company said during the event the Spanish shipyard displayed its latest naval and technological developments to an audience of international companies and potential customers.

“Navantia focused its efforts on promoting the S-80, the first Spanish-designed submarine, launched last spring at the company's shipyard in Cartagena; as well as the F-110 frigate, the latest generation frigate for the Spanish Navy to be built at Ría de Ferrol facilities,” it said.

Recalling that Navantia has already a local presence in Turkey, the company said: “The SEDEF shipyard [a local Turkish company] is building 'TCG Anadolu', an aircraft carrier based on the design of the 'Juan Carlos I' and the ALHDs for Australia.”

The multi-purpose amphibious assault ship TCG Anadolu is expected to be the first vessel of the Turkish Navy deployed with an aircraft and to carry out several tasks like acting as a flagship and command center for complex and long-distance missions.

“This is a Technology Transfer (ToT) contract in which Navantia provides the design, as well as five diesel-generator sets, manufactured by its engine factory, and a platform control system
developed by Navantia Sistemas,” it said.

The Spanish company is also providing technical assistance with a team deployed to the local shipyard.

“The contract is open for signature for a second ship,” the company noted.

During the exhibition, Navantia's stand had important visits by various delegates including those from Turkey, Iraq, Malaysia, and Spain.

“Navantia remains committed to strengthening its presence in strategic enclaves and therefore continues to join forces to participate dynamically in this type of global events,” it said, adding:

“For this reason, Navantia will soon be attending to the international defence fairs MSPO in Poland and DSEI in London.“ 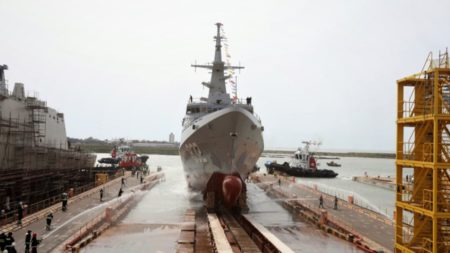