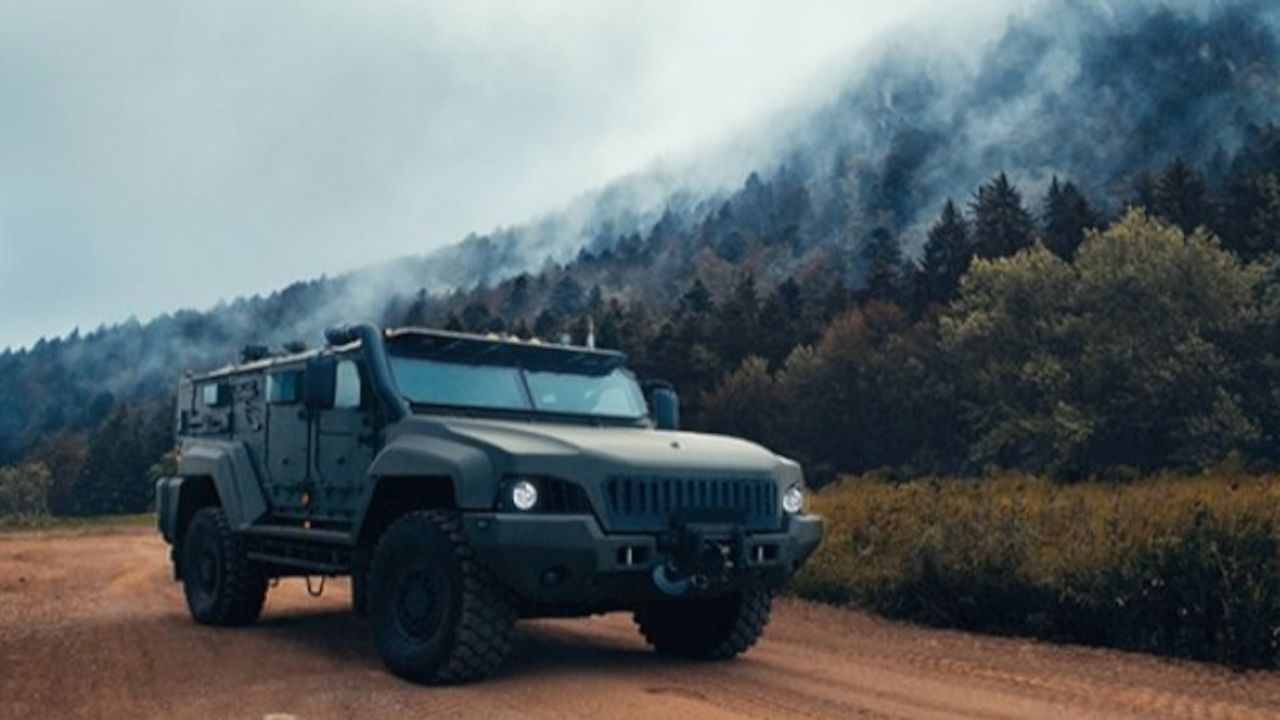 "This year in order to conduct troop trials the troops are receiving protected Typhoon-VDV special purpose vehicles, which can be parachuted, and from 2021 serial deliveries of the vehicles are planned," said VDV's commander Andrey Serdyukov in the interview to the Red Star, the official newspaper of the Russian Ministry of Defense.

These vehicles are equipped with a remotely controlled weapon station with an automatic 30-mm cannon and a PKTM machine gun, a 350-horsepower engine and an automatic transmission, capable of accelerating this vehicle to 100kmph.

The 4×4 vehicle, developed and produced by Remdizel company (based in Naberezhnye Chelny), can accommodate 8 personnel and can be airdropped straight into the battle-zone without worrying about small arms enemy fire. The optoelectronic suite installed above the main gun includes a day/night vision, infrared cameras and a laser rangefinder. The crew is protected by a cushioned capsule that can survive even if the vehicle is heavily damaged during landing. In addition, the vehicle is amphibious and can wade through 5 feet of water.

Typhoon-VDV belongs to the large Typhoon-K MRAP vehicles family. Some of these vehicles are offered by Russia at the global market. In 2016 Remdizel signed with Rosoboronexport an agreement to promote Typhoon-K abroad.

Typhoon-K vehicles were presented by Remdizel at DefExpo India 2020 in Lucknow. According to the Russian media, the vehicles have already been supplied to Uzbekistan. The license manufacturing in this country is organized.

Among the weapon systems that can be fitted into Typhoon-K vehicles are various remote controlled weapon stations (with both machinegun and artillery armament) and missile launchers. In 2018 at ARMY-2018 international military expo in Russia 4x4 Typhoon-K with Kornet-EM long-range missile system was demonstrated.