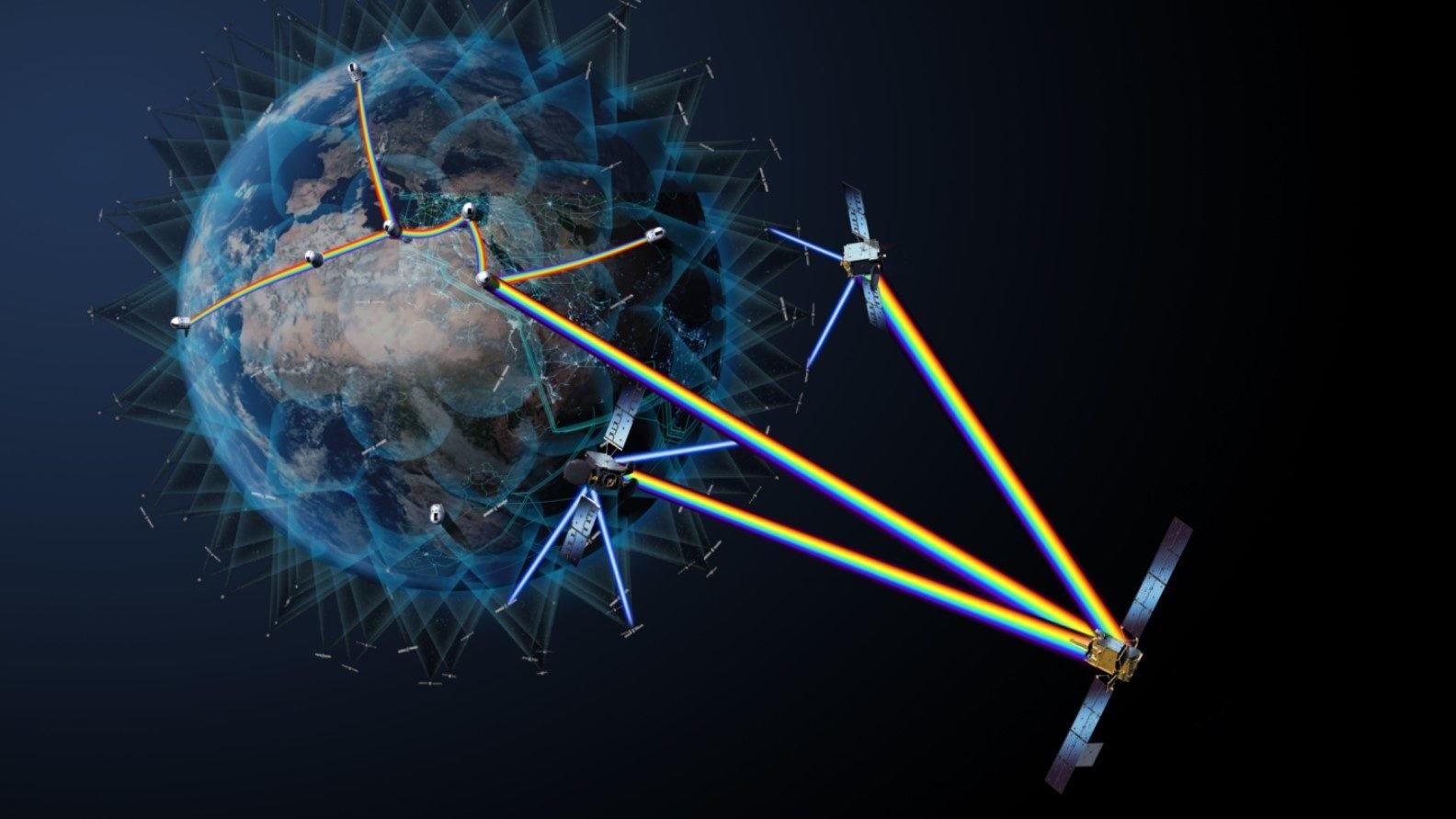 Airbus Defence and Space and partners Tesat, Fraunhofer HHI, Fraunhofer FOKUS, DLR-IKN, ADVA and COLT recently kicked-off two projects to develop a System Simulator Testbed and to study the implementation of a HydRON Demonstration System. The Telecommunications and Integrated Applications Directorate [TIA] of the European Space Agency (ESA) is funding both.

The demonstration system study (Phase A/B1) will last 18 months to propose an implementation concept for an end-to-end demonstrator of the HydRON vision, tentatively composed of two space-based laser communication payloads in LEO and GEO, interconnecting with each other, several optical ground stations and the terrestrial fibre optics network. Key objectives of the study will be to:

Study completion by mid-2023 shall serve as the technical and planning basis for the subsequent HydRON demonstration system implementation phase (Phase B2/C/D/E1) with a launch in 2026.

The consortium has been awarded a second contract to develop a HydRON System Simulator Testbed to: