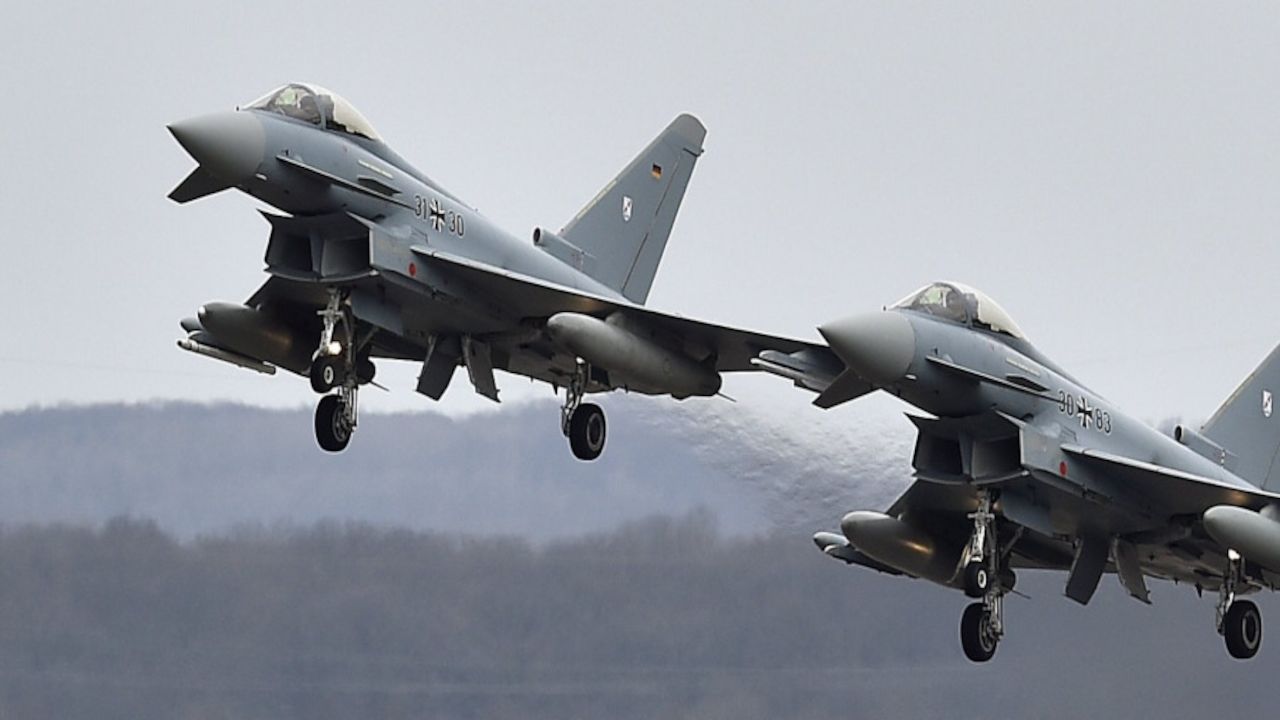 Airbus has offered to assemble Eurofighter aircraft in Switzerland if the Swiss government opts for the European fighter jet instead of the American-made ones, according to an official who spoke to local media.

Germany, Italy, Spain and Britain, who make the Eurofighter, have also offered Bern sweeping political cooperation should it win the Swiss contest between two U.S. and two European fighter jets, which are to be delivered by 2025.

The Swiss cabinet is set to decide on Wednesday among the Eurofighter, the Rafale from France's Dassault, Boeing's F/A-18 Super Hornet and Lockheed Martin's F35-A Lightning II to replace aging F/A-18 Hornets.

Swiss television reported last week that the F-35 provided the best technical and financial features in a Swiss evaluation, but the final decision was still open.

The SonntagsZeitung paper quoted Bernhard Brenner, head of sales at Airbus Defence and Space, as saying neutral Switzerland should not go by that evaluation alone.

"The economic and political elements are just as important," he said. The paper said Airbus has submitted a 700-page dossier on economic "offsets" alone, referring to side deals that funnel contract costs back to local suppliers.

The government is split among those who favor the F-35 and those who would prefer the $6.5-billion European deal to help smooth relations with the European Union after Switzerland ditched a draft bilateral treaty after years of talks.

The defense ministers of Germany, Italy, Spain and Britain wrote to Bern last year offering not just military cooperation such as training, but also partnerships in economics, energy, science, the environment, transport, cybersecurity and infrastructure, Brenner told the paper.

France has been pushing Bern to pick the Rafale, while U.S. President Joe Biden discussed the deal with Swiss leaders while in Geneva this month to meet Russian President Vladimir Putin.

The defense ministry has declined to comment on the process.