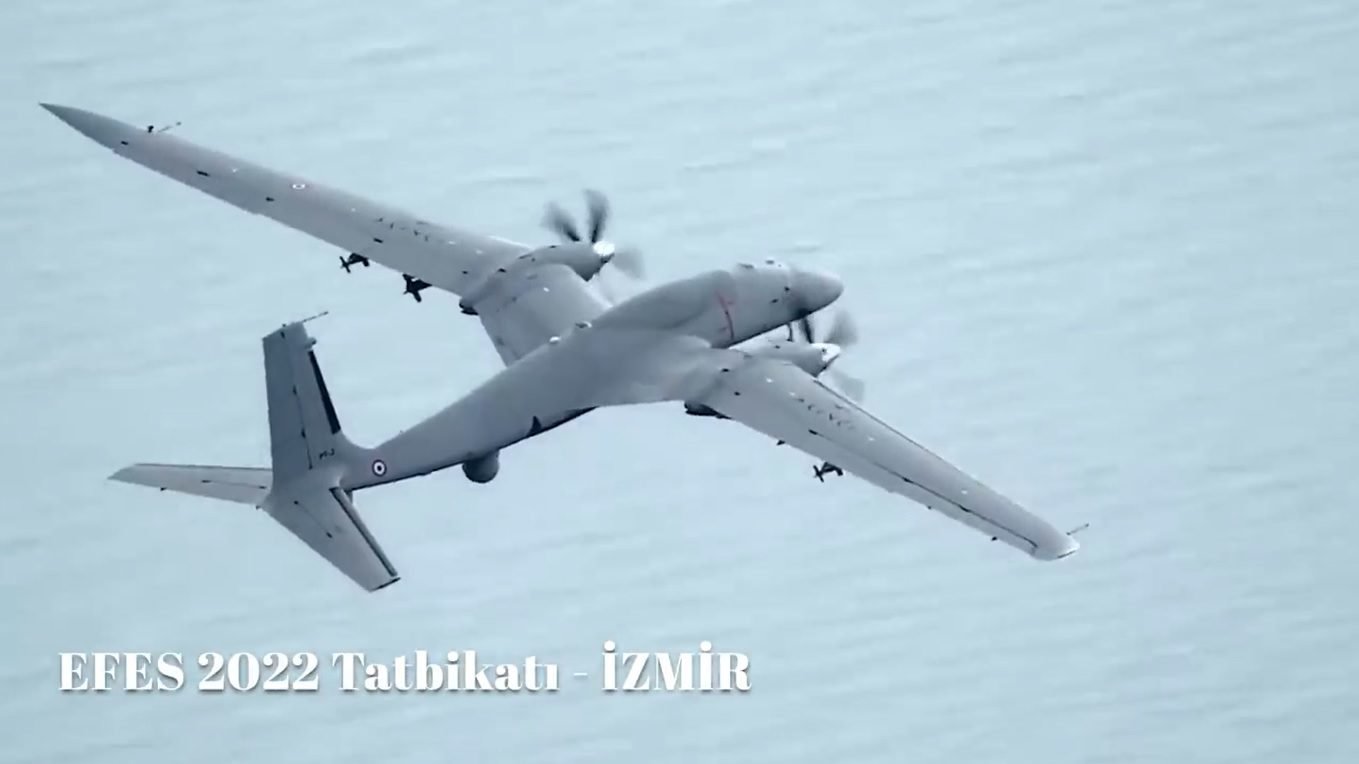 Departing from Batman, a province in the Southeast Anatolia Region of Turkey, Akıncı flew to Izmir Seferihisar, a distance of over 1200km, and successfully hits targets with MAM-L smart munition as part of the ongoing EFES-2022 Exercise before returning to Batman.

Akıncı Unmanned Combat Aerial Vehicles (UCAV), which entered the inventory with a ceremony attended by President Recep Tayyip Erdoğan on August 29, 2021, are currently actively used by the Turkish Armed Forces in operational duties.

So far, 6 Akıncı UCAVs have entered the inventory of the Turkish Armed Forces.

Export contracts have been signed with 3 countries for Akıncı UCAV. Within the scope of the contracts, Akıncı UCAV and ground systems are expected to be delivered periodically starting from 2023.

Realizing its first national UAV export in 2012, Baykar completed UAV exports worth 664 million dollars in 2021, generating more than 80% of its revenue from exports. Negotiations are reportedly ongoing with many countries that are interested in Akıncı UCAV.

The first Bayraktar AKINCI, which took off from Çorlu on the morning of 21 May to attend the festival, continued the flight over Georgia after leaving the Turkish airspace. Entering Azerbaijan airspace, AKINCI reached Baku in about 5 hours. The second AKINCI, set off at noon, followed the same route and successfully completed a flight of approximately 2000 km. 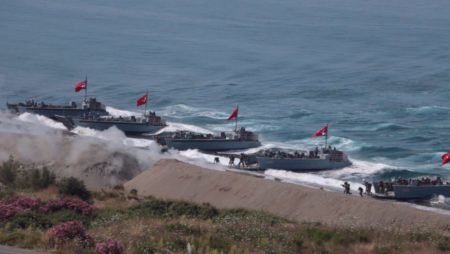