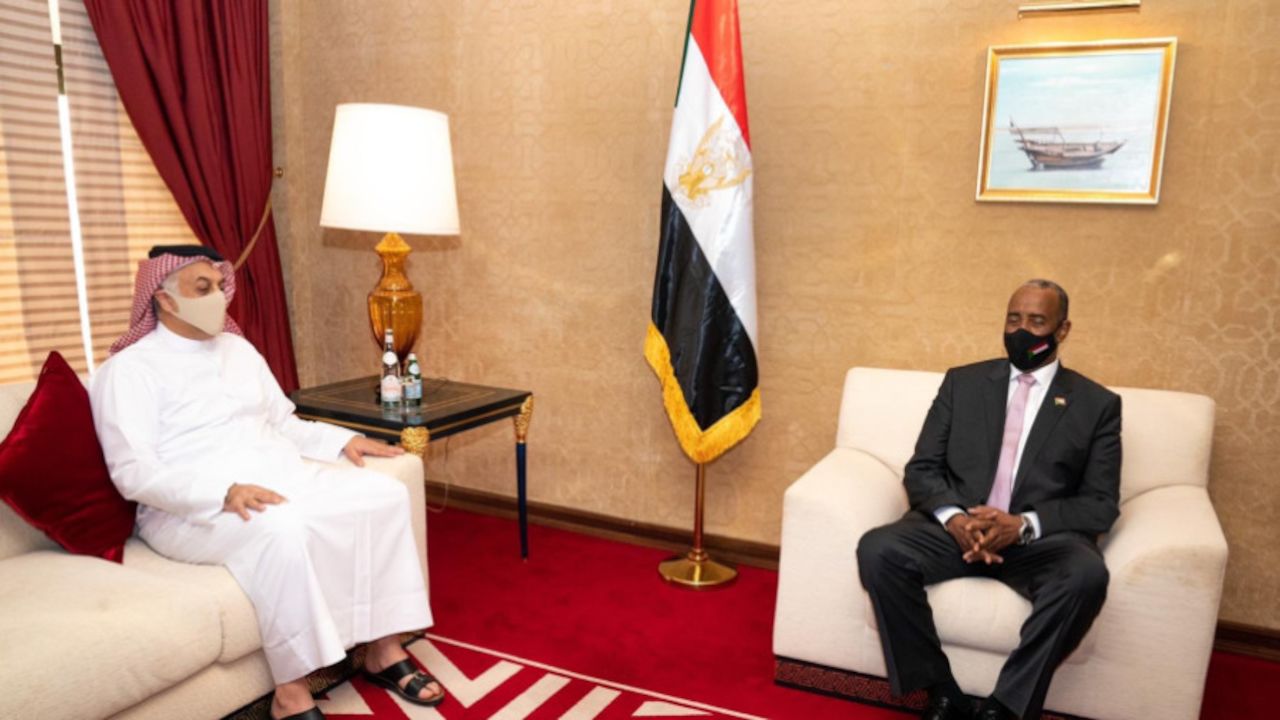 Al-Burhan's two-day visit comes upon an invitation from the Qatari ruler, the Sovereign Council said in a statement.

Wednesday's visit is the first by al-Burhan to the Gulf state since former Sudanese President Omar al-Bashir was ousted by the military in April 2019 after mass protests against his rule.

Qatar’s investments in Sudan are estimated at $3.8 billion, according to the Sudanese Ministry of Investment.