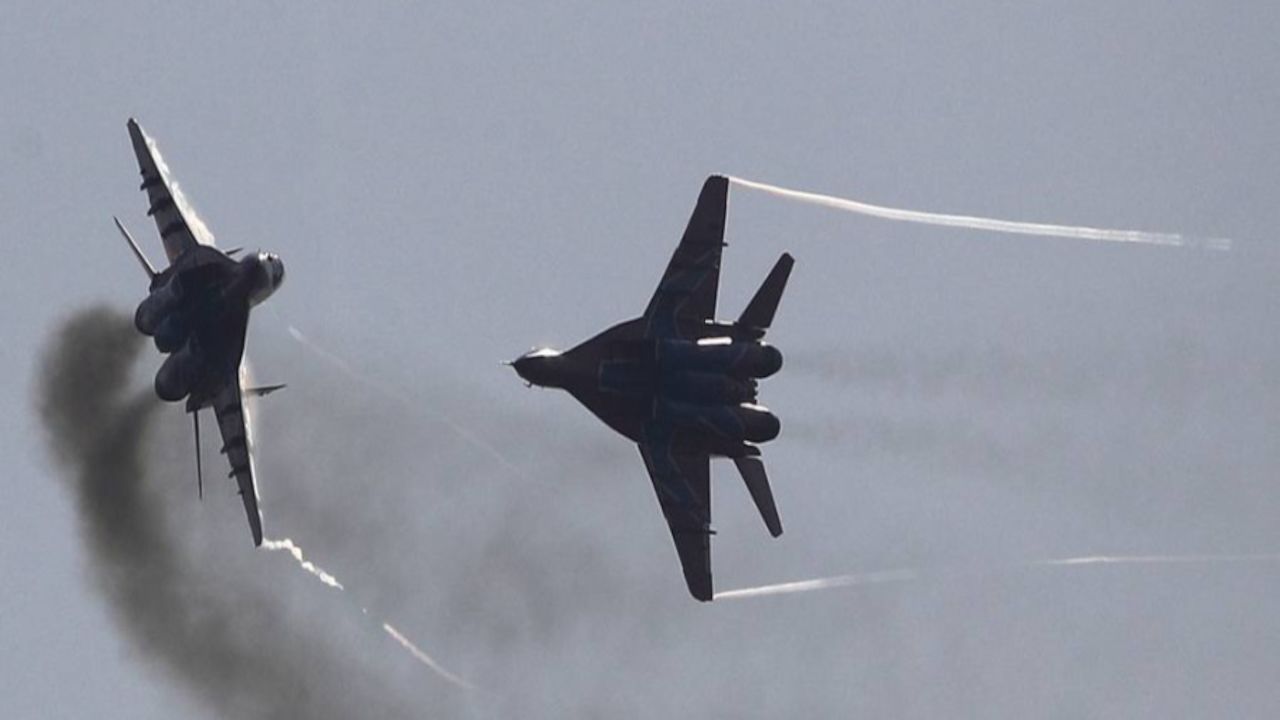 The fighters were delivered disassembled and are now being prepared for their first flights at the Oran airbase, the web portal said.

The MiG-29M/MiG-29M2 fighters will replace MiG-29S aircraft operational in the Algerian Air Force’s 193rd fighter squadron. These aircraft are identical to their Egyptian version, the web portal said.

Russia’s state arms seller Rosoboronexport (part of the state hi-tech corporation Rostec) signed two contracts with Algeria on the delivery of a squadron of MiG-29M/MiG-29M2 fighters and a squadron of Su-30MKA aircraft at the MAKS-2019 international air show near Moscow last year.