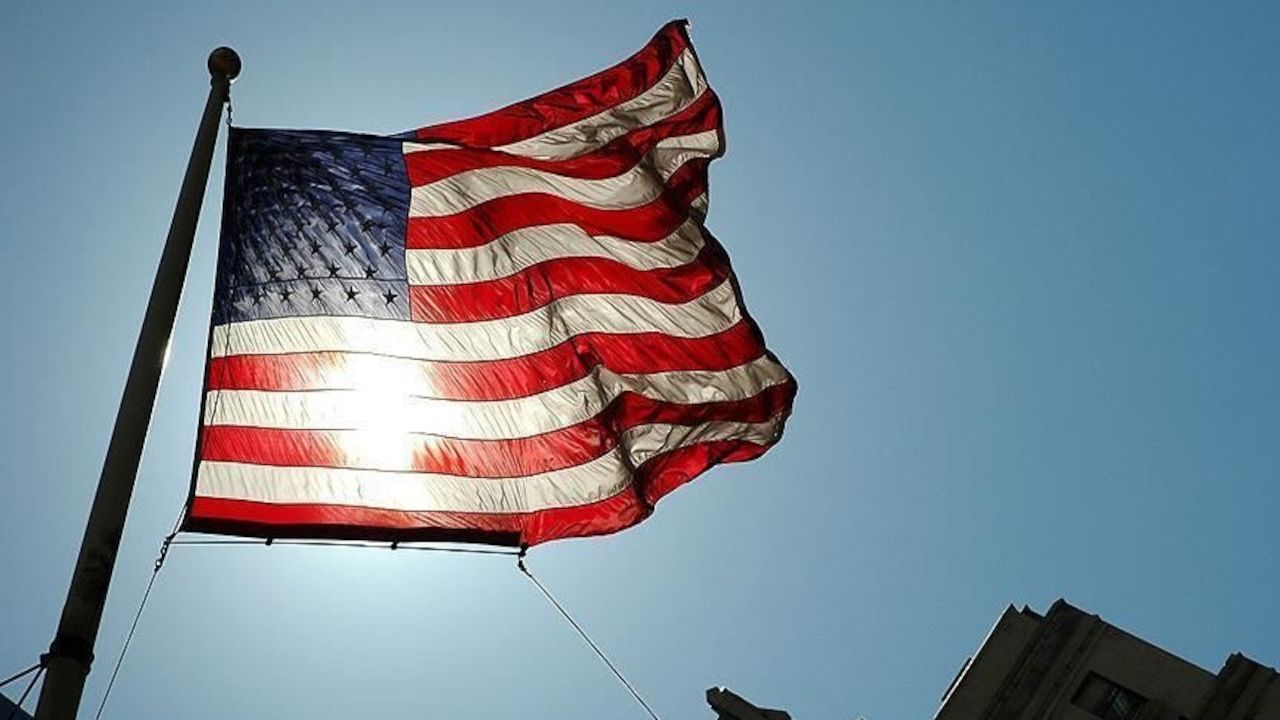 The U.S. sold $175 billion in weapons to foreign partners and allies in fiscal 2020, a 2.8 percent rise from the previous year’s total, according to a Friday announcement from the Defense and State departments.

The total comes at the end of the Trump administration, which made increasing arms exports a key part of its economic growth platform.

Export licenses via the Direct Commercial Sales program totaled $124.3 billion in FY20, up from $114.7 billion the previous year. A series of reforms, started under the Obama administration and continued under the Trump team, has pushed more defense articles into the commercial sales realm.

Deals made through the Foreign Military Sales program, which cover the majority of large defense articles, totaled $50.78 billion. Of that total, $44.79 billion came in payments from partner nations, $3.3 billion from Foreign Military Financing, and $2.69 billion for cases funded under Defense Department Title 10 grant assistance programs, such as train and equip programs.

Despite back-to-back years without growth, officials expressed optimism, pointing to the three-year rolling average of implemented FMS cases — which rose from $51 billion covering FY17-FY19 to $54 billion covering FY18-FY20 — as a sign of overall growth.

Officials have historically argued that the volatility of the year-to-year FMS process means that the three-year average is the best indicator of overall growth or decline, as it captures sales that implemented late in one fiscal year or early in the next.

The total of official sales is different from the total number of FMS cases cleared by the State Department. The latter figure — 68 cases worth $83.5 billion, the highest annual total of FMS notifications since the start of the Trump administration — is a good indicator of future sales, but quantities and dollar figures often change during negotiations.

While industry will cheer the sales total, William Hartung of the Center for International Policy warned that the total may be questionable.

“It is important to note that this is a vastly inflated figure if one is looking for statistics on sales that are actually likely to eventuate in contracts and deliveries,” according to Hartung. “There are many steps along the way in which an authorized sale can be sidetracked, including, for example, changes in demand and economic capacity on the part of potential customers.

“The truth is we do not have reliable figures from the Pentagon or the State Department on how much weaponry the United States delivers each year, and what items have been delivered to what countries. Without this information, it is difficult to fully assess the impact of U.S. arms exports.”