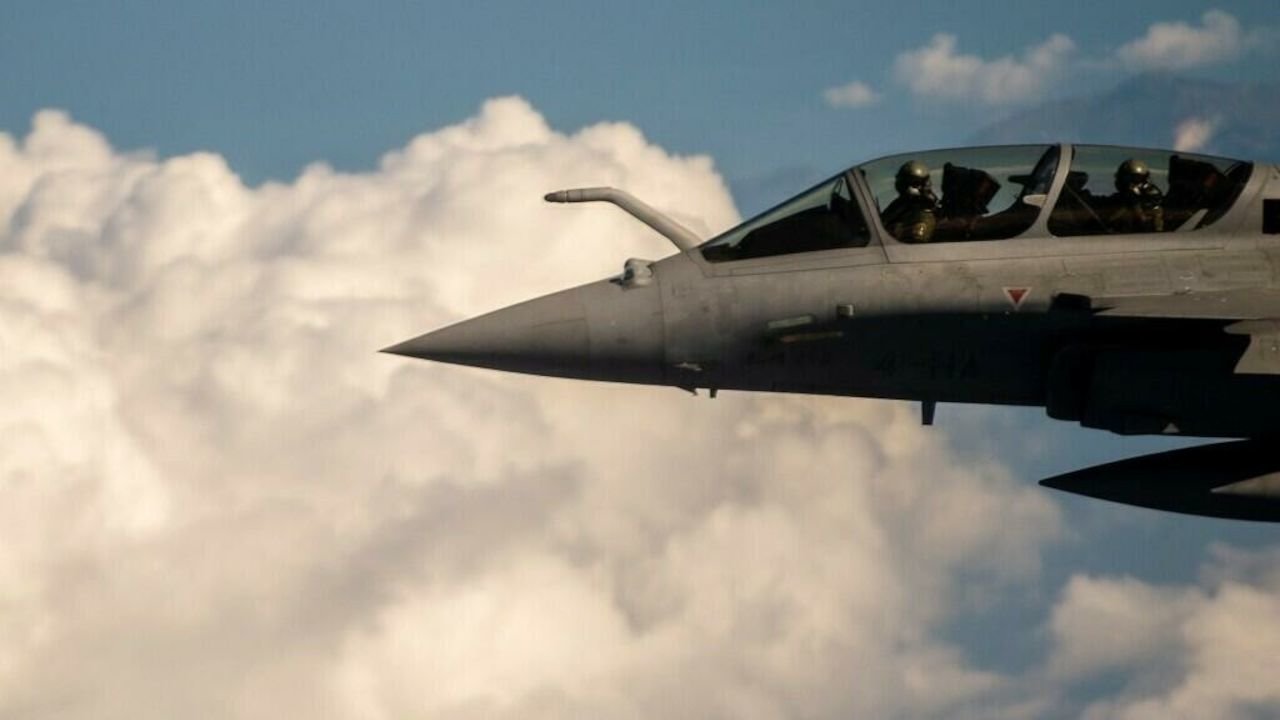 France on Sunday confirmed that Greece had agreed to buy six more of its Rafale jets, bringing to 24 the number of French fighters sold to Athens for billions of euros.

Greece was the first European country to buy the combat jets made by Dassault Aviation.

In January, Athens placed an order for 18 of the planes, 12 of them second-hand, in a 2.5-billion-euro deal aimed at boosting Greece's defences faced with growing tensions with neighbouring Turkey.

"I announced the purchase of 18 Rafale. Soon there will be 24," he said during the Thessaloniki International Fair, adding that the first aircraft, a second-hand model from France's own airforce, would be flying Greek colours "before the end of the year".

France has struggled to find takers for its warplanes among its EU neighbours.

In May, Croatia became only the second European country to buy Rafales, opting for 12 previously used aircraft.