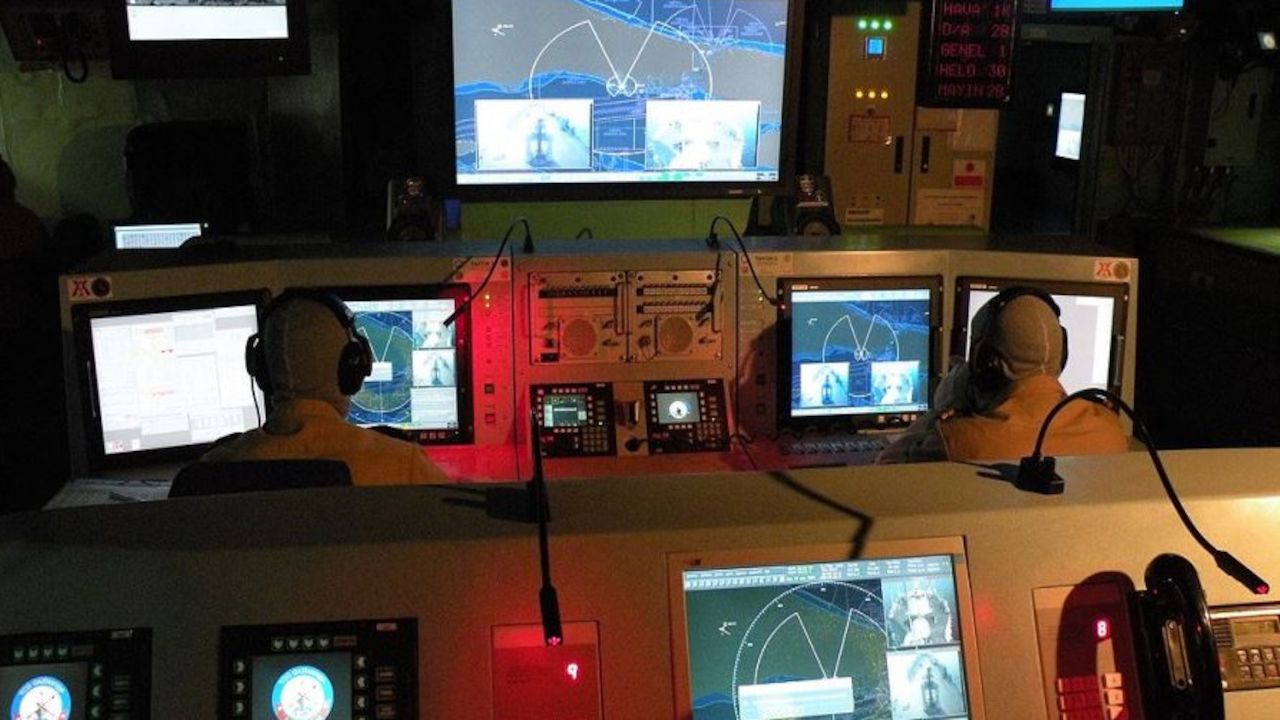 The production of the ARES series Radar Electronic Support Measure (ESM) Systems produced by ASELSAN is in progress. Last but not least, an ARES series Radar ESM system will be integrated into the Turkish Naval Forces’ Long Horizon Naval Surveillance System.

“An ARES series Radar ESM system will also be integrated into the Turkish Naval Forces’ Long Horizon Naval Surveillance System, which plays an important role in protecting Turkey’s interests in the surrounding seas. Thus, boosting the capabilities of the Turkish Naval forces in the radars and electronic warfare arena,” Demir added to his tweet.

ARES-2SC fulfills main functions such as detecting, tracking, analyzing, diagnosing, displaying in proper format and automatic or intentional recording/replaying the emissions from radars operating at a frequency range of mainly 2-18 GHz, including LPI radars. The System indicates the frequencies and parameters as well as bearings of the radar emissions within the 360° azimuth coverage, accurately and in near-real time, on a continuous basis.