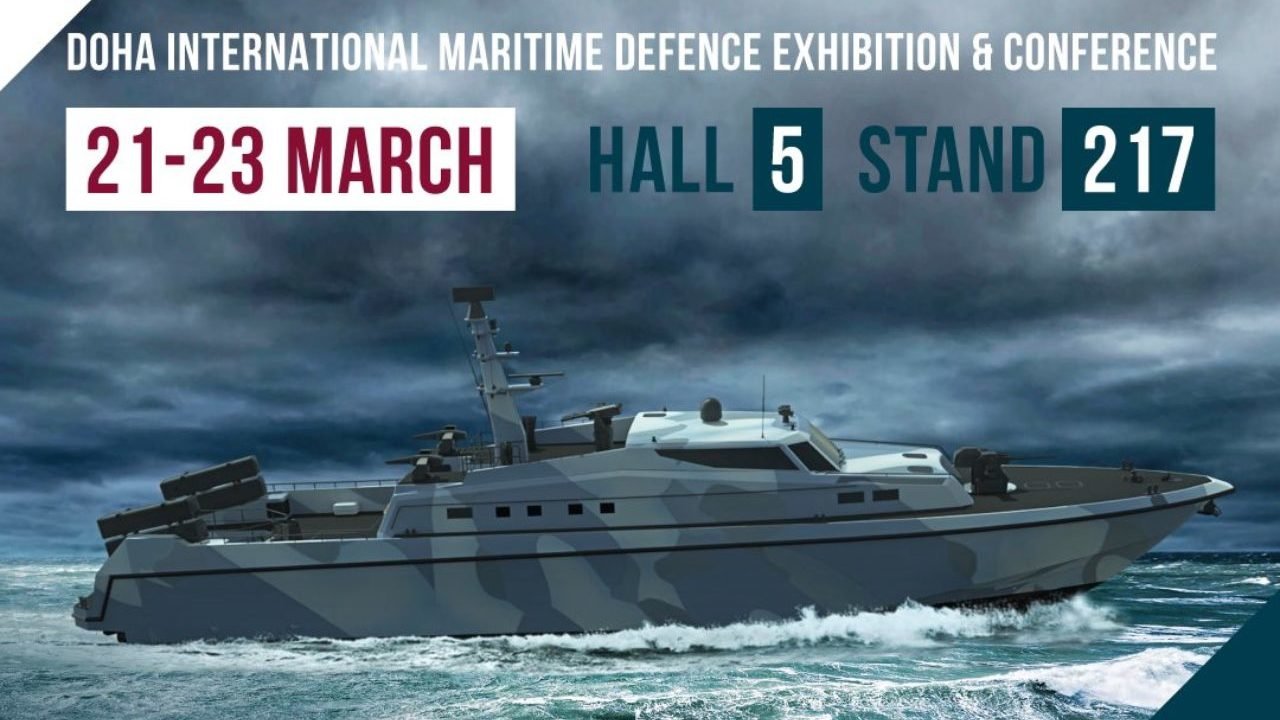 ARES Shipyard, which has been operating in Qatar since 2009, will exhibit its products and services at the Doha International Maritime Defence Exhibition and Conference DIMDEX 2022, which will take place in Doha, the capital of Qatar, between 21 - 23 March.

ARES Shipyard will host its guests at booth 217 in hall H5.

Trade of ARES Shipyard with Qatar

At DIMDEX 2014, ARES Shipyard had signed a $250 million contract with Qatar Coast Guard for a total of 17 Patrol Ships and Boats in 3 different configurations. 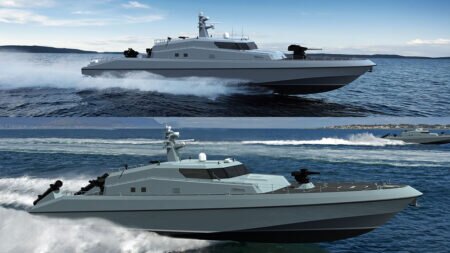 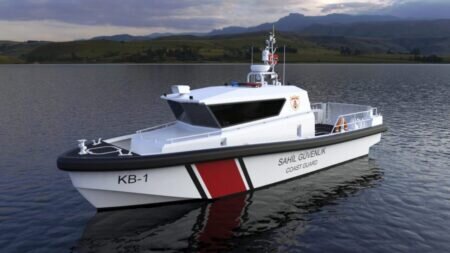