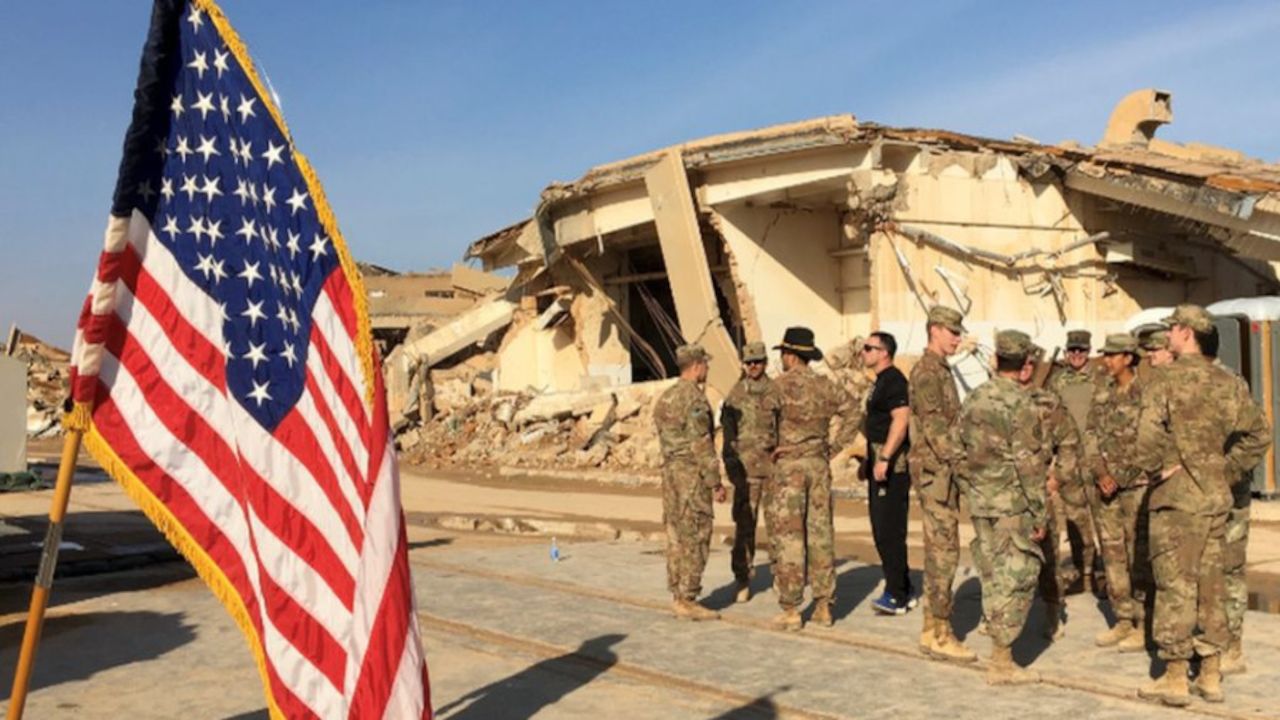 Sergeant Major of the Army Michael Grinston says there will be a large investment in barracks facilities coming to Army installations over the next 10 years.

The Army uses quality ratings to guide its allocation of resources.

To achieve its goals, the Army has requested $9.6 billion for barracks repair and reconstruction that will continue through fiscal 2030. Between fiscal years 2014 and 2019, Army Installation Management Command spent roughly $1.9 billion on repairs to barracks at Fort Hood, West Point, Fort Riley, Fort Bragg and elsewhere.

Grinston told Army Times in February that barracks improvements would take place at domestic and overseas posts, but would be done judiciously, prioritizing the worst-kept barracks.

The Army owns about 6,700 barracks facilities, and almost all installations with barracks have at least one in a Q3 or Q4 status, Army Materiel Command officials told Army Times earlier this year.