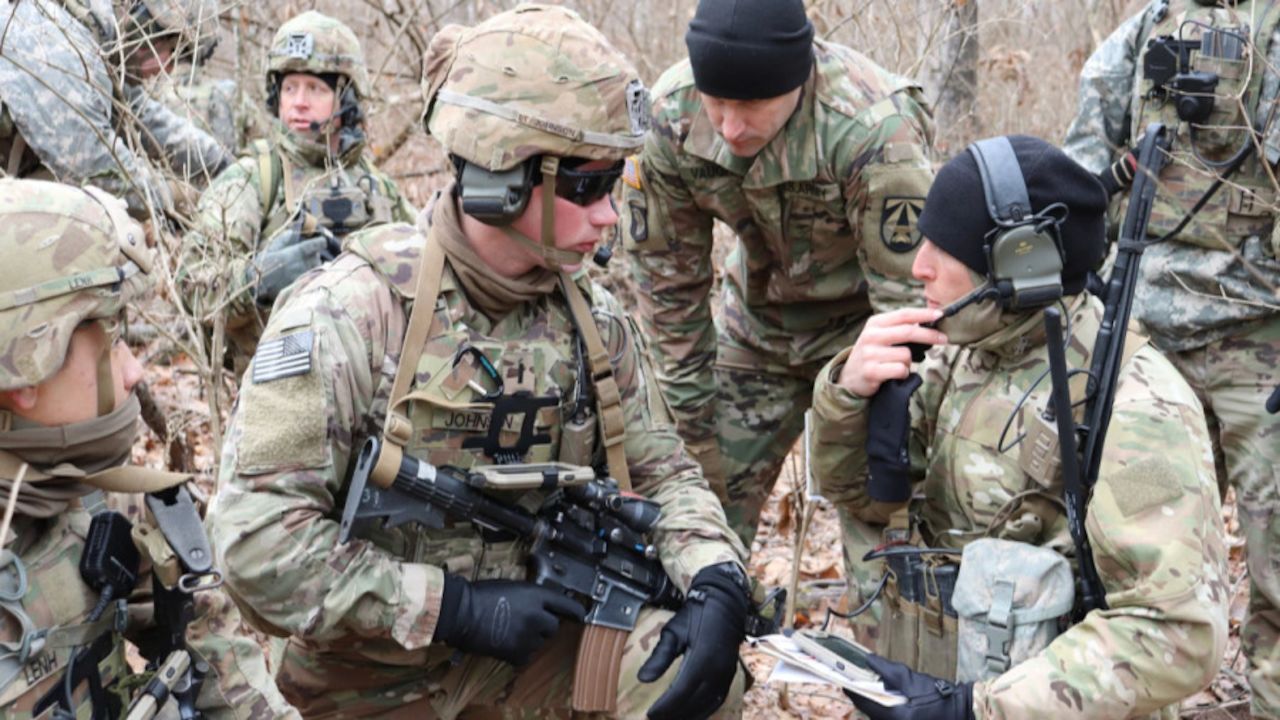 The U.S. Army tactical network acquisition team requested a substantial $537 million increase for fiscal 2022 in an overall budget request with sizable cuts to other service programs.

The $2.3 billion budget for the Program Executive Office Command, Control, Communications-Tactical signals the Army’s commitment to modernizing its force as it prepares for Joint All-Domain Command and Control, which is how the Pentagon envisions the battlefield of 2030 and beyond, with data passing quickly and uninterrupted to soldiers on the ground and in planes in the air. The added money, part of the Army’s proposed $2.6 billion for network modernization, would accommodate the service’s plan to field radios and other advanced communications upgrades to soldiers.

As part of its massive modernization effort, the PEO C3T and the Network Cross-Functional Team are delivering new collections of network tools, known as capability sets, every two years. The Army is currently fielding Capability Set ‘21, and the $537 million increase would support the “continued procurement of tactical radios and other commercial communications gear to support the Capability Set 21 fielding,” said Paul Mehney, director of communications at PEO C3T, the N-CFT acquisition arm.

The bulk of the network modernization increase would be $228 million for the handheld, manpack and small form fit (HMS) radio program. That massive procurement program, totaling a $775 million total budget request, fields four categories of radios to the Army, Air Force, Navy, Marine Corps and Special Operations Command. With that money, the Army would purchase 5,440 leader radios in FY22 — up from 4,229 the year before — to support the continued fielding of Capability Set ‘21, Mehney said. The HMS program will include single-channel data radios that work with augmented reality through the Integrated Visual Augmentation System program. That radio programs has a baseline of about 104,000 radios, budget documents showed.

For commercial off-the-shelf communications equipment, the Army requested $191 million, or $83 million more than enacted in FY21, for two radio modernization programs. One new budget item is the Low Cost Tactical Radio Replacement program for $51.6 million to replace and modernize the legacy Single Channel Ground and Airborne Radio System, a decades-old radio system that is increasingly vulnerable to advanced threats.

The replacement program would provide “resilient and secured communications for Army ground forces to conduct Multi-Domain Operations (MDO) over extended mission ranges,” budget documents said. The procurement dollars would buy hardware, warranties, one-time integration, spares and service support for the program, Mehney said. The Army plans to field the hardware to the first unit in November 2022.

The other new budget item the Army listed is a $31.8 million effort for tactical communications components, described as including “several communication components” that would support the service’s integrated tactical network. Components would include Link 16, line-of-sight (LOS), beyond-line-of-sight (BLOS), and TSM waveform-capable radios. In FY22, the new effort would purchase Link 16 and line-of-sight radios, in addition to armored brigade combat team integration as part of Capability Sets ‘21 and ’23. The Army plans to award that contract in April 2022 with first delivery in July 2022, budget documents showed.

The service’s major tactical network contribution to JADC2, its Tactical Network Technology Modernization in Service program, would receive $89 million over FY21 funding to total $436.5 million. The TNT MIS program provides network connectivity and transport for soldiers for units on the move and “at the halt” on the ground as part of the tactical modernization team’s unified network efforts. The $436 million allocation would focus on modernizing the services “at the halt” capabilities, including a mission network refresh, spare parts, modernization of aging technology in units, and upgrades to regional hub nodes — five critical ground stations across the world that direct Army network traffic.