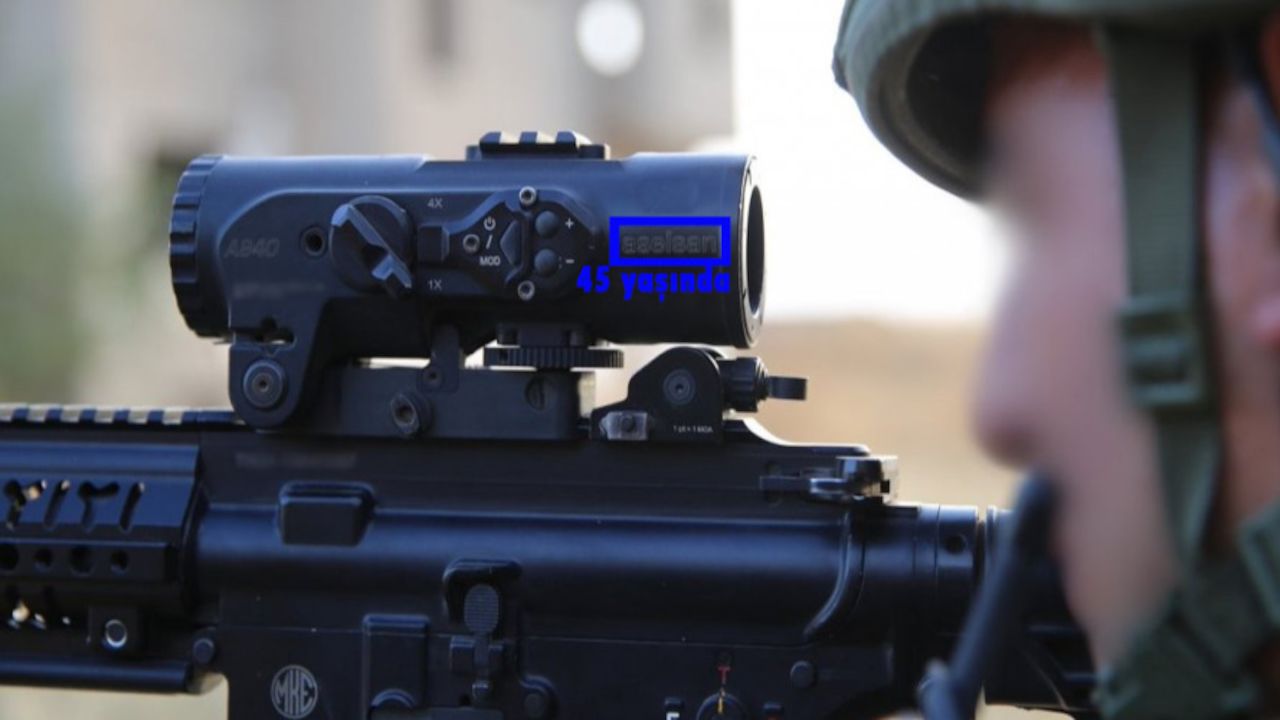 Founded on November 14, 1975 to meet the communication needs of the Turkish Armed Forces through national means, ASELSAN celebrates its 45th anniversary of foundation today.

As a company of the Turkish Armed Forces Foundation, ASESLAN made it to the World's Top 100 Defense Companies List ranking at 48th, by that becoming the single Turkish company to rank among the top 50 defense contractor companies in the world.

Operating from three main facilities in Ankara with more than 8 thousand employees, 59 percent of which are engineers, ASELSAN has been awarded new contracts amounting at $746 million in the first nine months of 2020.

ASELSAN's turnover grew by 10% reaching 8.4 Billion TL during the first nine month of the 2020.

Becoming the company that employed the most researchers in 2019 with 4 thousand and 583 R&D personnel, ASELSAN came on top in the “Turkey’s Top 250 Companies by R&D Expenditures” survey.