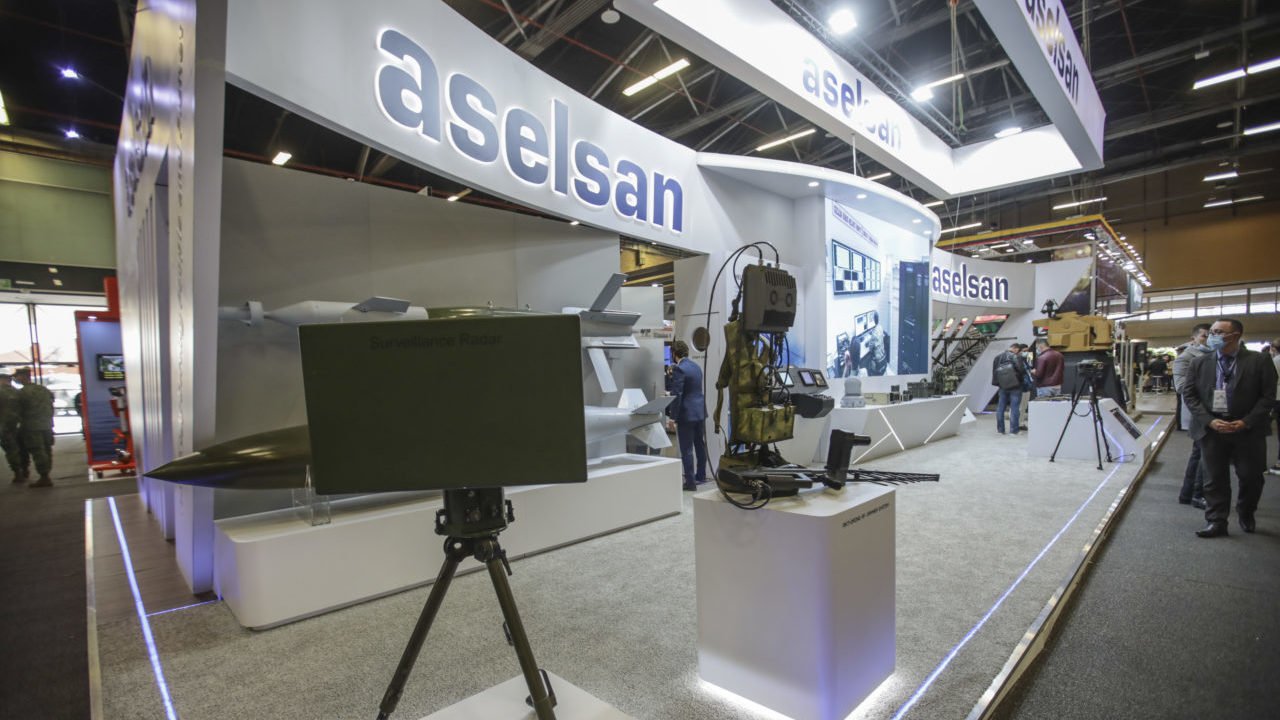 ASELSAN's financial results for the first quarter of 2022 have been announced. ASELSAN's 3-month turnover increased by 38% compared to the same period of the previous year and reached 4.4 billion TL. It continued its sustainable growth with its investments.

While ASELSAN's earnings before interest, taxes, depreciation, and amortization (EBITDA) was 1 billion TL, its net profit increased by 36% compared to the same period of the previous year and reached 1.7 billion TL. The company continued to maintain a strong equity structure and its equity to assets ratio was 56%.

Evaluating ASELSAN's financial results for the first quarter of 2022, Chairman of the Board of Directors and General Manager Prof. Dr. Haluk GÖRGÜN said: “While we put our advanced technologies at the service of the world, we have not forgotten to fulfill our responsibility to our country. We left behind another quarter in which we continued to contribute to our economy. As of the end of the first quarter of 2022, our company's balance orders amounted to 8.3 billion USD.

As ASELSAN, we participated in the 1st Artificial Intelligence Summit [Tomorrow Summit] event, which was planned to raise awareness in the public, private sector, academia and entrepreneurship world in order to support the Turkish Artificial Intelligence Strategies announced by the Presidency's Digital Transformation Office and the Ministry of Industry and Technology. At the summit, where it was emphasized that artificial intelligence applications in defense systems are progressing day by day, we shared our projects with artificial intelligence capabilities. In the next 20 years, human life will undergo a transformation similar to the one it has undergone with the information revolution in the past 20-25 years.

ASELSAN continues its activities in the civil fields on this path that our nation and engineers set out with the vision of independence. Our ARIN X-Ray Baggage Control Devices, which were developed with domestic means, were delivered to Tokat Airport to be used under the responsibility of the General Directorate of State Airports Administration.

Day by day we continue to develop our growing projects and ourselves.” 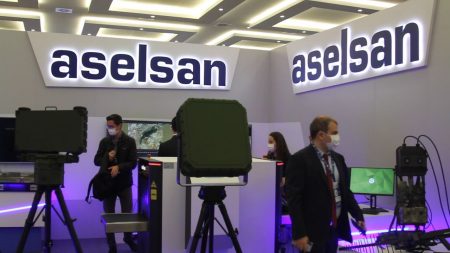