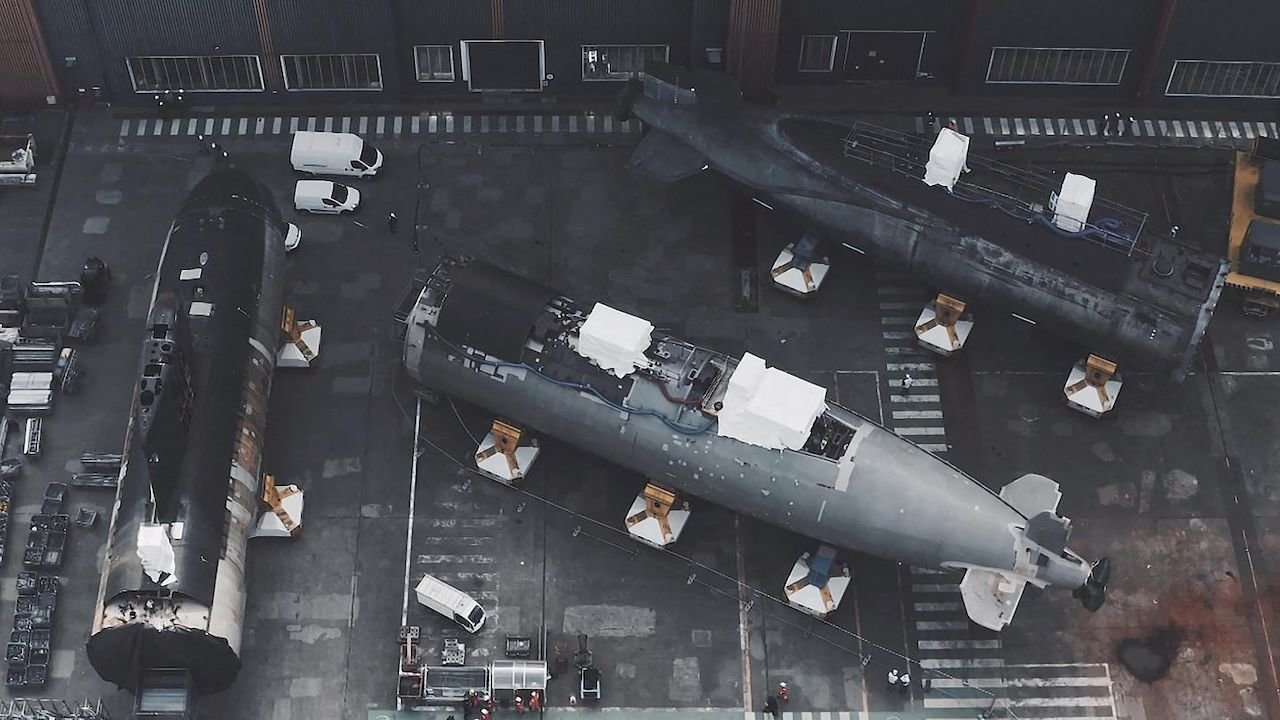 Australia announced that it has decided to leave a €31 billion agreement on submarines with the French company of Naval Group to prefer the cooperation on nuclear-powered submarines under the newly established AUKUS alliance with the United States and the United Kingdom.

The establishment of AUKUS was announced on late Wednesday by the leaders of the three nations. The Australian nuclear-power submarines program will become the first major project of the alliance.

"The pursuit of nuclear-powered submarine technology means that Australia will no longer proceed with the attack-class conventional submarine program with Naval Group," several Australian ministers, including Prime Minister Scott Morrison, said in a joint statement on Thursday.

"The Government would like to thank the attack-class submarine workforce, Naval Group, the Government of France and Lockheed Martin Australia for their efforts to date. However, accelerating changes to regional security make conventional submarines unsuited to our operational needs in the decades ahead," the statement added.

The statement points out the Australian wish to continue the close and positive work with France.

"France is a key friend and partner to Australia and the Indo-Pacific," the ministers added.

In turn, the French Foreign Ministry has described the Australian withdrawal from the agreement with Naval Group as a deplorable move that is not in line with the spirit of the French-Australian cooperation.