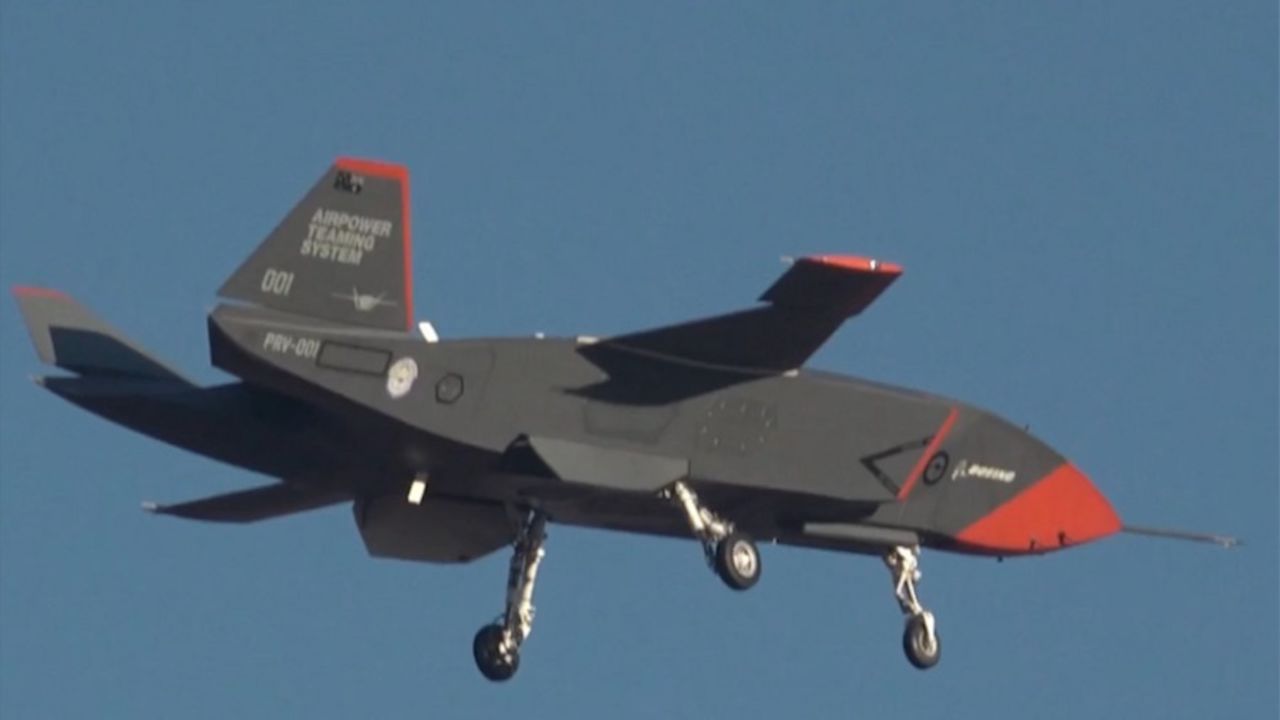 According to a press release by Boeing Australia, the company welcomes the announcement by the Australian government to co-develop a further three Loyal Wingman aircraft to advance the air-teaming vehicle, payloads and associated support and training capabilities.

The agreement will increase the aircraft’s production capability to six aircraft for Royal Australian Air Force and is valued at $115 million over three years. The Loyal Wingman is the first military combat aircraft to be designed, engineered and manufactured in Australia in more than 50 years.

The contract will support the maturation of the aircraft design, evolution of current and future payloads, and create the sustainment system for the aircraft in operations. It will also advance Airpower Teaming System advanced concepts through digital testing and demonstration.

“Continued digital engineering and significantly expanded live testing of the system will provide RAAF and Boeing with the ability to jointly take the concept to the next level, activities that are critical for us to rapidly understand how the Airpower Teaming System can be employed in the future battlespace.”