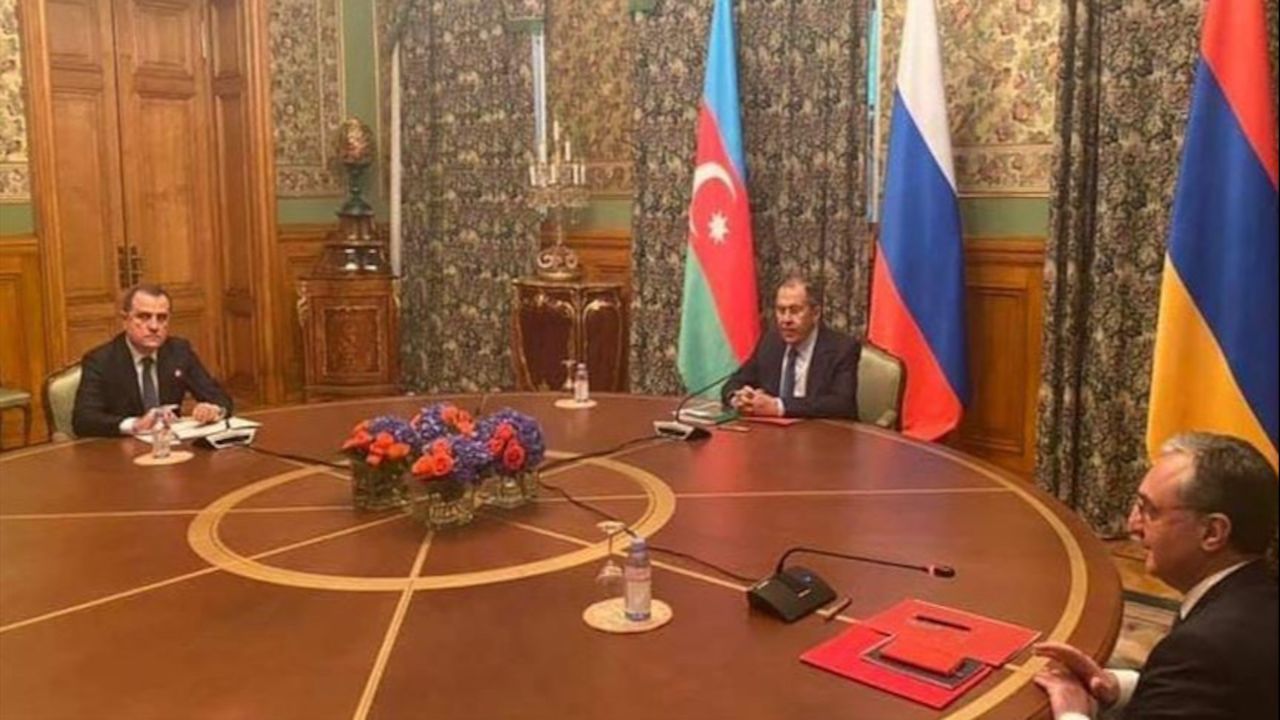 Azerbaijan and Armenia agreed Saturday to a cease-fire that will begin Saturday.

Hostilities will be halted at midday (0800GMT) to allow an exchange of prisoners and the recovery of dead bodies in Nagorno-Karabakh.

The Red Cross will act as an intermediary in the humanitarian operation as part of the cease-fire and talks will begin between the two nations, Russian Foreign Minister Sergey Lavrov said at a news conference following 10-hour talks in Moscow.

Relations between the two former Soviet republics have been tense since 1991 when the Armenian military occupied Upper Karabakh, or Nagorno-Karabakh, an internationally recognized territory of Azerbaijan.

Multiple UN resolutions, as well as international organizations, demand the withdrawal of the invading forces.

The OSCE Minsk Group – co-chaired by France, Russia, and the US – was formed in 1992 to find a peaceful solution to the conflict, but to no avail. A cease-fire, however, was agreed to in 1994.

Many world powers, including Russia, France and the US, have urged an immediate cease-fire.

Turkey, meanwhile, has supported Baku's right to self-defense and demanded the withdrawal of Armenia's occupying forces.