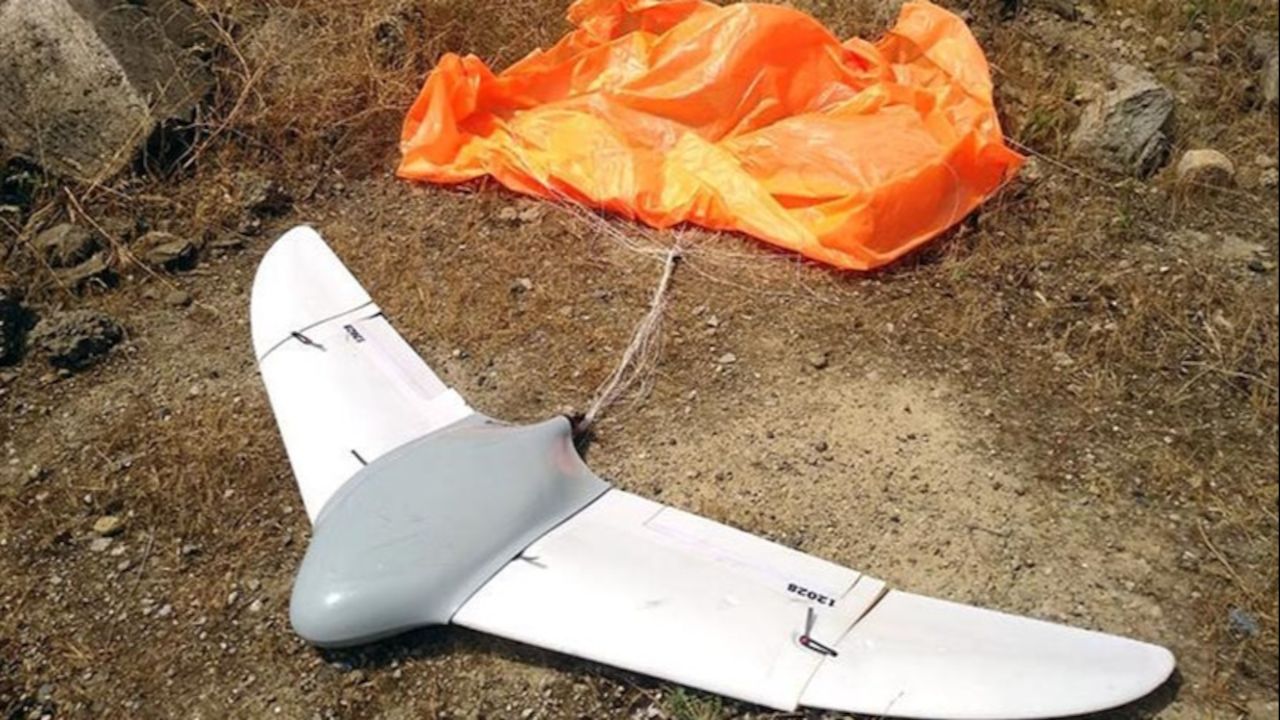 The drone called Griphon-12 was downed by Azerbaijani forces in the western Kalbajar region of the Armenian-Azerbaijani border, the ministry said in a statement.

Relations between the two former Soviet republics have been tense since 1991, when the Armenian military occupied Nagorno-Karabakh, also known as Upper Karabakh, a territory internationally recognized as part of Azerbaijan, and seven adjacent regions.

The conflict between the two flared up last year and six weeks of fighting ended with a Russian-brokered truce on Nov. 10.

During that time, Azerbaijan liberated several strategic cities and nearly 300 of its settlements and villages that had been under Armenian occupation for some three decades.

The Nov. 10 cease-fire is seen as a victory for Azerbaijan and a defeat for Armenia, whose forces withdrew from the region in line with the agreement.

A joint Turkish-Russian center was established to monitor the cease-fire, with Russian peacekeeping troops also deployed in the region.