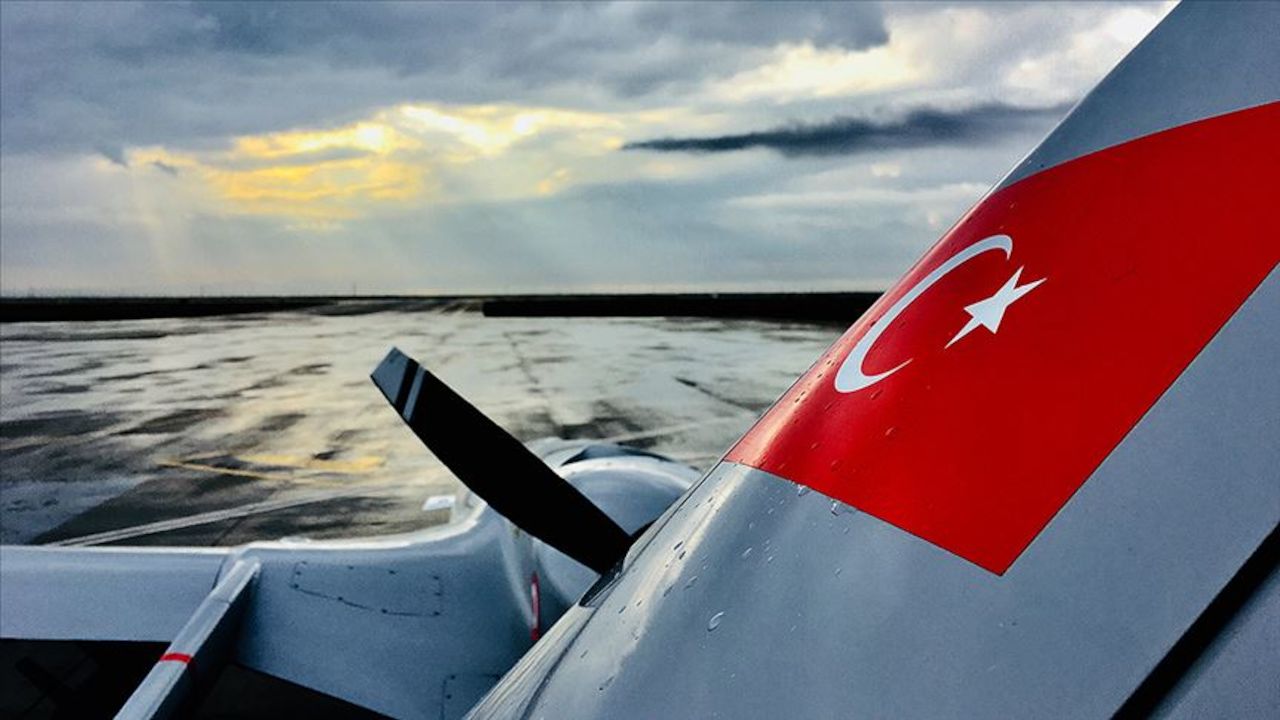 Azerbaijan announced on Monday that it would purchase unmanned aerial combat vehicles from Turkey.

Speaking in a local TV broadcaster on the purchase of new weapons and military vehicles for the Azerbaijani armed forces, Zakir Hasanov said his country sought to purchase Turkish-made combat drones.

"Efforts in this direction continue. Now, we have results," Hasanov said.

He underlined that "brotherly" Turkey had also provided financial assistance to Azerbaijan in the military field, adding that the Azerbaijani parliament had already approved an agreement for this.

Turkey realized its program of developing and producing drones over a short span of 10 years. With these products, the Turkish Armed Forces have gained significant experience through its operations in Syria, Iraq and Libya.