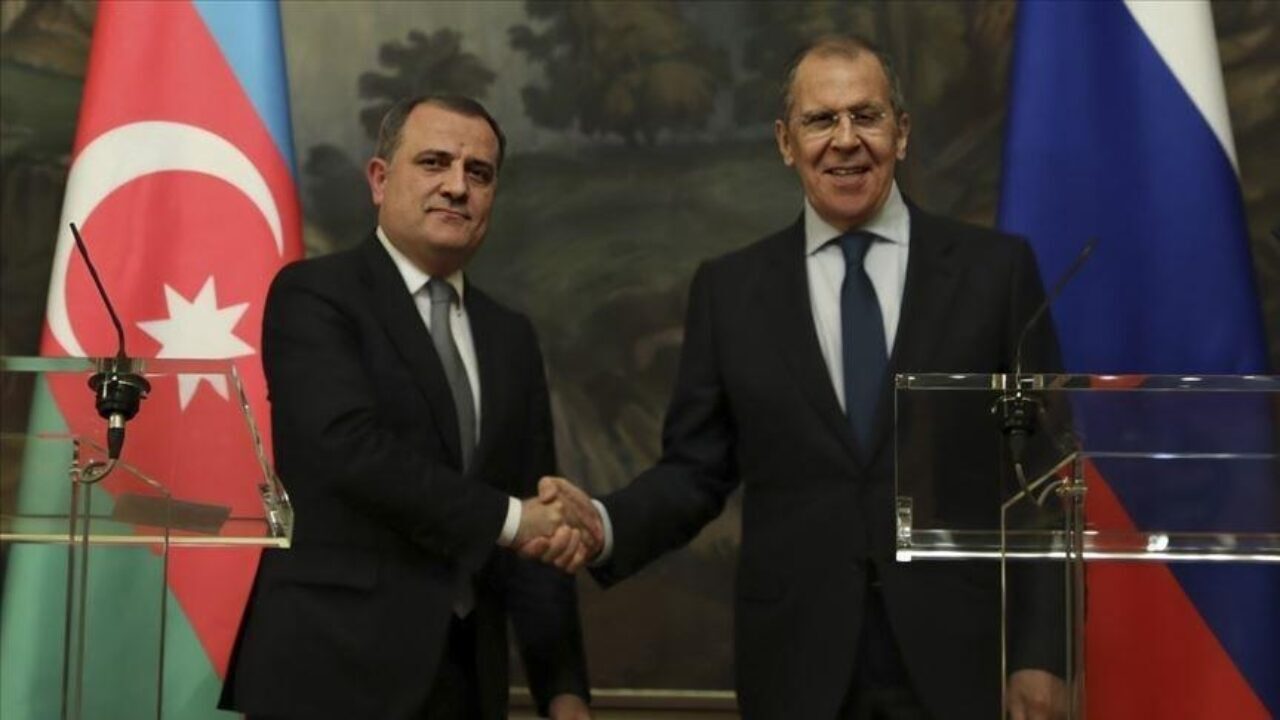 Azerbaijani and Russian foreign ministers had a phone call on Tuesday to discuss the renewed fighting on the Armenia and Azerbaijan border.

Azerbaijani Foreign Minister Jeyhun Bayramov briefed his Russian counterpart Sergey Lavrov about the situation caused by the “extensive provocation” of the Armenian army and the steps taken by Azerbaijan to prevent the attack, Azerbaijan’s Foreign Ministry said in a statement.

Bayramov said Armenia constantly fired on Azerbaijani positions and laid mines on the lands last month. The Armenian armed forces, he further said, did not completely withdraw from the territory of Azerbaijan despite the tripartite declarations.

Lavrov stressed the importance of the full implementation of the tripartite declarations signed between the leaders of Azerbaijan, Armenia and Russia, and the necessity of preventing conflicts in the region.

These actions by Armenian forces led to the confrontation, the Azerbaijani Defense Ministry said, adding that there were casualties on both sides, including 50 Azerbaijani soldiers.

In 2020, Azerbaijan liberated several cities and over 300 settlements and villages that were occupied by Armenia, and the fighting ended with a deal brokered by Russia.