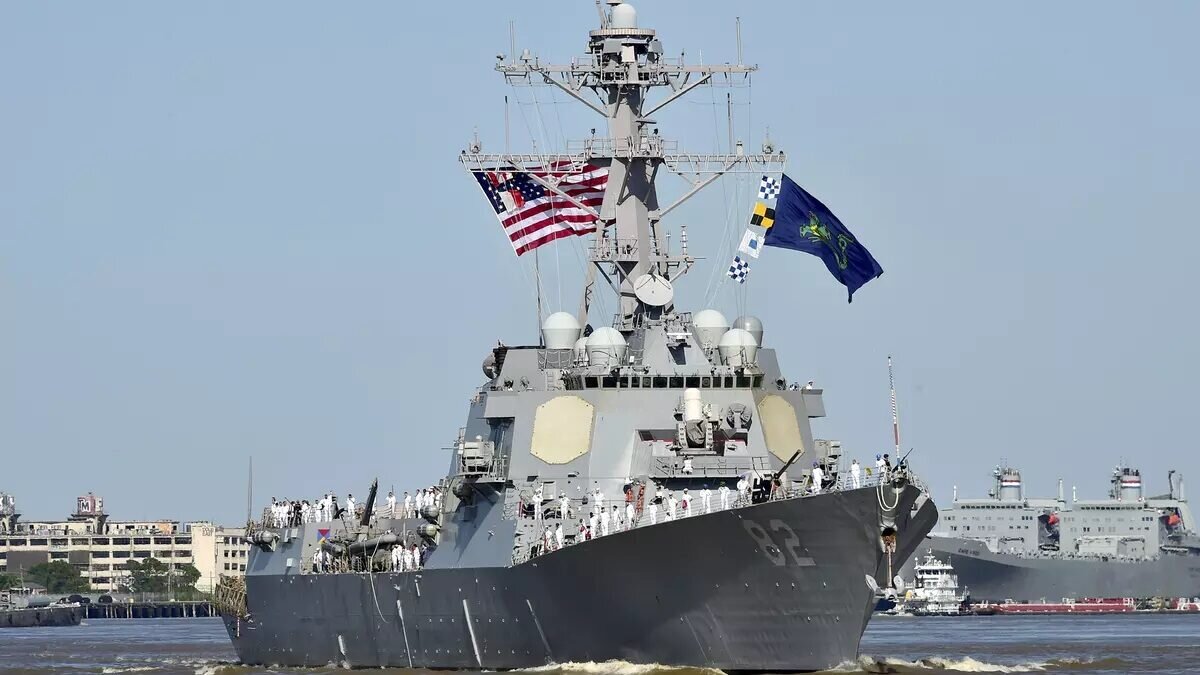 The value of the competitively-awarded contract could reach $137.9 million if all options are exercised.

BAE Systems Jacksonville Ship Repair will dry-dock the ship for seven months under the depot maintenance period (DMP) availability contract awarded by the Navy. In addition to underwater hull preservation work, the company’s Florida shipyard will recondition the ship’s engineering spaces, upgrade its command and control equipment, and refurbish the crew’s living spaces. The company expects the DMP work to begin in January 2023 and be completed in April 2024.

“The modernization work we will perform on the USS Lassen is a major project for our team and industry partners, and builds upon our recent DMP work aboard two other ships,” said Tim Spratto, BAE Systems Jacksonville Ship Repair’s general manager. “Our work will usher the Lassen into a higher phase of capability in the fleet.”

USS Lassen is the 32nd ship of the Arleigh Burke class and was commissioned in April 2001. The ship is named in honor of Medal of Honor recipient Clyde Lassen, who was recognized for his actions as a naval aviator during Vietnam. A previous U.S. Navy ship called USS Lassen (AE 3) was named after a northern California volcano.

BAE Systems is a leading provider of ship repair, maintenance, modernization, conversion, and overhaul services for the Navy, other government agencies, and select commercial customers. The company operates three full-service shipyards in California, Florida, and Virginia, and offers a highly skilled, experienced workforce, seven dry-docks and railways, significant pier space, and ship support services. The company’s Jacksonville shipyard has approximately 660 employees and works with the Navy and several subcontractor companies to accomplish its ship sustainment work. 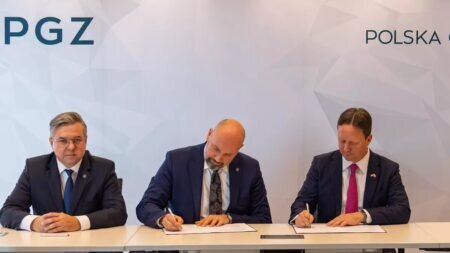