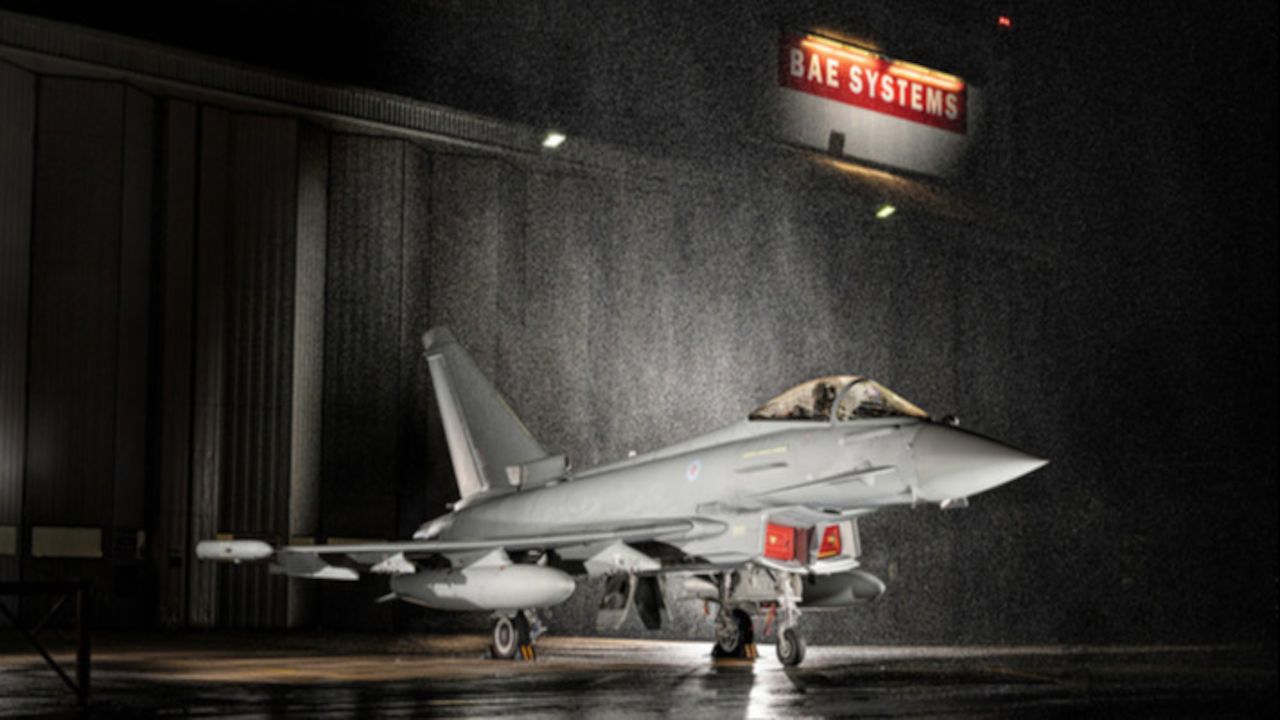 BAE Systems has been awarded a £1.3bn order to support the production of 38 Eurofighter Typhoon aircraft for the German Air Force.

Work will commence in 2021 at BAE Systems’ sites in Lancashire, maintaining continuity of Typhoon production through to the mid-2020s and sustaining high-value engineering roles in the North of England. These critical jobs are a key element of securing the UK’s sovereign skills and capabilities which are central to realising the Government’s future combat air ambitions.

More than 5,000 BAE Systems employees directly support the Typhoon programme in the UK, supporting a further 10,000 jobs in the UK economy as a whole.

The Eurofighter Typhoon is the most advanced multi-role combat aircraft in operation, supporting European security and defence objectives. BAE Systems will deliver more than a third of the components for each of the new Typhoons ordered by the German Air Force including the aircraft’s front fuselage and tail. Final assembly will be undertaken by Airbus in Manching, Germany.

The new aircraft will join the existing German Air Force Typhoon fleet from the mid-2020s and will be equipped with the latest technology, including an advanced electronically-scanning radar.

The combat air sector delivers £6 billion of revenue to the UK every year and is responsible for 87% of the nation’s defence exports, a significant proportion of which comes from Typhoon. Few areas of Government spending deliver such impactful economic returns – export sales of Typhoon have already returned more than double the UK Government’s £12 billion investment in the programme to the UK economy.

The Typhoon programme will also help to drive innovation as the Company develops the technology required to deliver the next generation of combat air capabilities. For example, BAE Systems engineers are now producing 3D printed components for Typhoon, including the Environmental Cooling System which will be used to cool the next generation radar.

The order was awarded to BAE Systems by Eurofighter, the consortium which represents the core nations’ industrial partners comprising Airbus, BAE Systems and Leonardo.