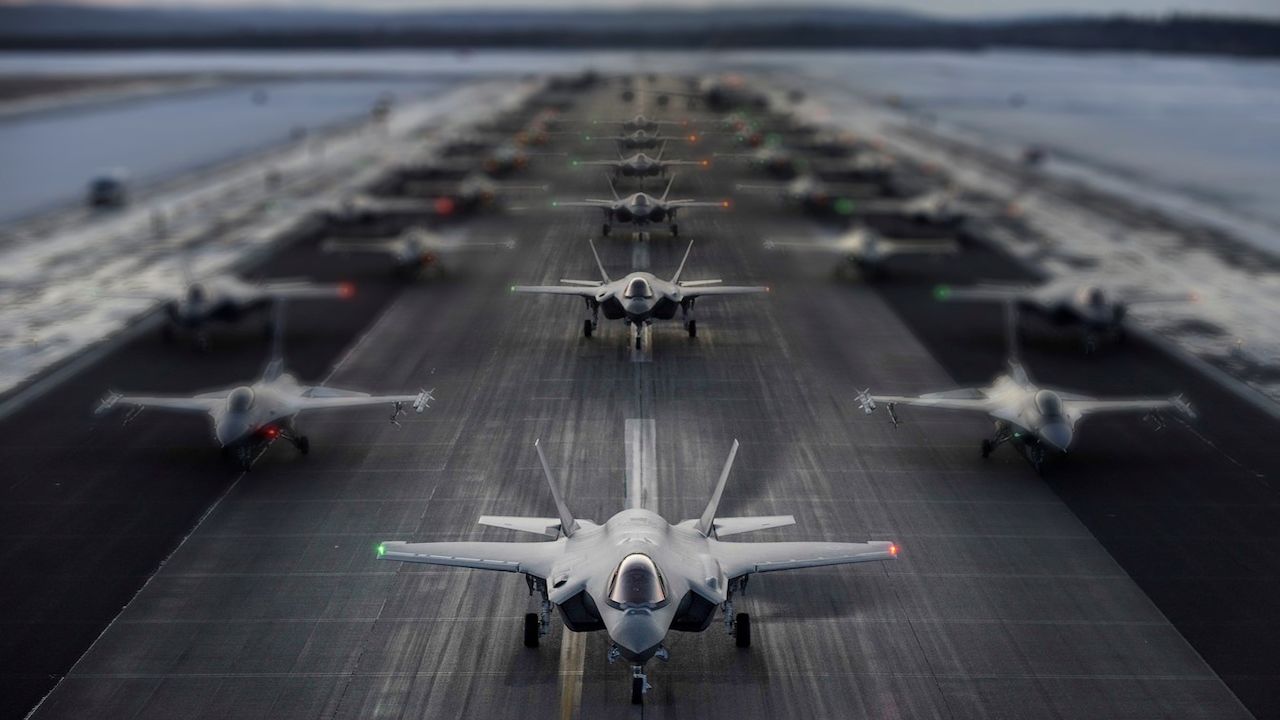 According to a press release by BAE Systems the company received a $493 million contract modification from Lockheed Martin to significantly upgrade and modernize the electronic warfare (EW) system for the F-35 Lightning II, enabling the fifth-generation fighter to quickly detect and address evolving electromagnetic threats in contested battlespaces.

“The capabilities we will deliver in this contract are foundational and will be leveraged to other platforms to ensure all warfighters have the most advanced EW capability at the ready,” said Lisa Aucoin, vice president of F-35 Solutions at BAE Systems. “The highly adaptable mission system will allow our warfighters to outpace evolving threats and defend democracy around the globe.”