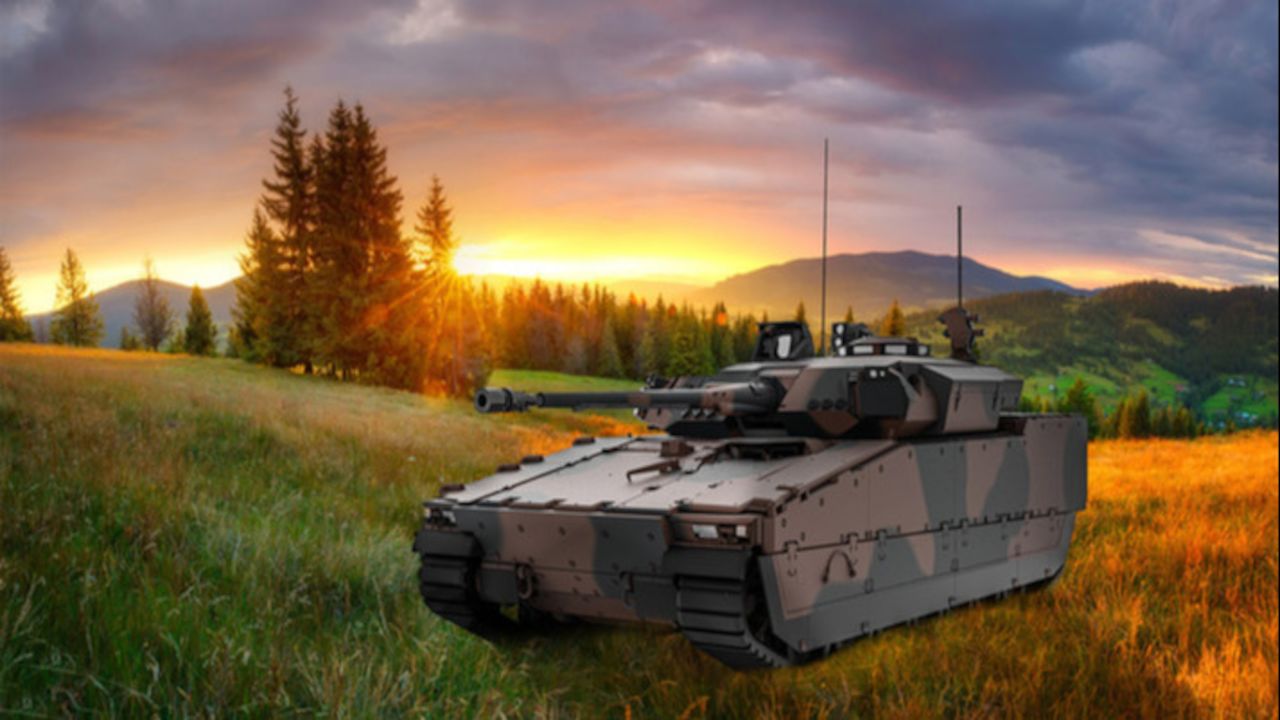 BAE Systems announced that it has signed an extensive mid-life upgrade contract worth more than $500 million with the Dutch Defence Materiel Organization (DMO) for the Royal Netherlands Army’s fleet of 122 CV90s, with an option for an additional 19 vehicles.

The upgrade program with a new turret will vastly improve the vehicle’s capabilities while providing crews with improved protection and ergonomics for increased combat efficiency.

The new CV90 turret, developed by BAE Systems Hägglunds in Örnsköldsvik, Sweden, represents a leap forward in design and functionality. The main weapon position is changed to provide even better vehicle balance and enable new ways to introduce a variety of weaponry for increased lethality. It also offers significant ergonomic improvements to benefit the vehicle’s crew.

The enhanced turret design is built on years of combat-proven experience, continuous vehicle improvements, and data analysis from the CV90 User Club – the seven nations currently operating CV90 fleets. The improvements are also based on a recent study conducted by the Royal Netherlands Army, and a BAE Systems’ analysis of cognitive load on Infantry Fighting Vehicle (IFV) crews to address man-machine interaction. The result gives crews increased advantages, such as the ability to choose intuitive and effective modes of operation as well as shorten the time to detection, identification, decision-making, and engagement.

“This is an important step to make sure that our Infantry Fighting Vehicles and our Army are well prepared for many years to come. This mid-life upgrade will also result in a lowering of the vehicles lifetime cost, at the same time as keeping our soldiers safe in the face of new threats,” said Colonel Norbert Moerkens, the Royal Netherlands Army’s head of strategy and plans.

Work is already underway to equip the Dutch CV9035 vehicles with several enhanced capabilities such as an Active Protection System (APS) and Anti-Tank Guided Missile (ATGM), as well as a new Electro-Optic Aiming System (EOPS) which gives additional situation awareness. The latest upgrade also includes future-proofing the electronics by upgrading to the fourth generation digital backbone, with embedded and more robust cybersecurity.

“We are committed to delivering the most modern and adaptable IFVs to meet our customers’ requirements and are extremely proud of the technological developments underway as part of this significant mid-life upgrade program,” said Tommy Gustafsson-Rask, managing director of BAE Systems Hägglunds. “We look forward to supporting our Dutch customer increase its combat efficiency on the future battlefield.”

More than 20 Dutch companies are involved in the supply chain for the mid-life upgrade program to include mechanical and electrical components to BAE Systems Hägglunds and the main subsystem suppliers, which will support the Dutch defense industrial base for many years to come.

There are about 1,300 CV90s of numerous variants in service with Denmark, Estonia, Finland, Norway, Sweden, Switzerland, and the Netherlands. The vehicle has a combat-proven track record and is designed to accommodate future growth to meet evolving missions.