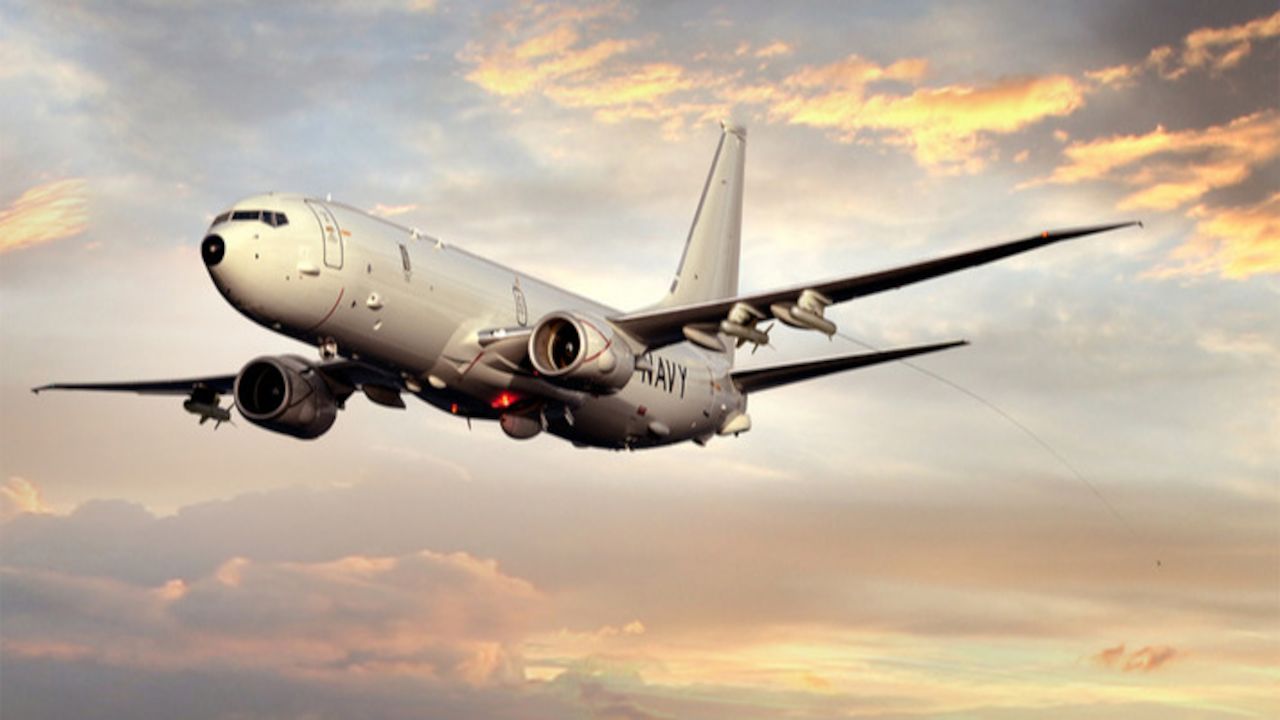 BAE Systems announced in a press release that has received a $4 million contract from the U.S. Navy to conduct a quick-turnaround demonstration of a new radio frequency countermeasure (RFCM) system for the P-8A Poseidon. The pod-mounted RFCM system is a leading-edge, lightweight, high-power system that will add a new self-protection capability to this next-generation U.S. Navy aircraft.

“The ability to meet this unprecedented response time underscores our agility, focus on meeting customer needs, and our ultimate goal of protecting our warfighters,” said Don Davidson, director of the Advanced Compact Electronic Warfare Solutions product line at BAE Systems. “A process that used to take 18 to 24 months has been scaled to five or six months, which is remarkable, as is deploying this new self-protection capability.”

The rapid response is the result of collaboration among small focus teams who developed an innovative approach to the design and fabrication of the system’s mechanical parts. As a result, BAE Systems will design, build, integrate, and ship the RFCM system in approximately five months, followed by two months of flight testing on the P-8A Poseidon platform. Testing will begin early in 2021.