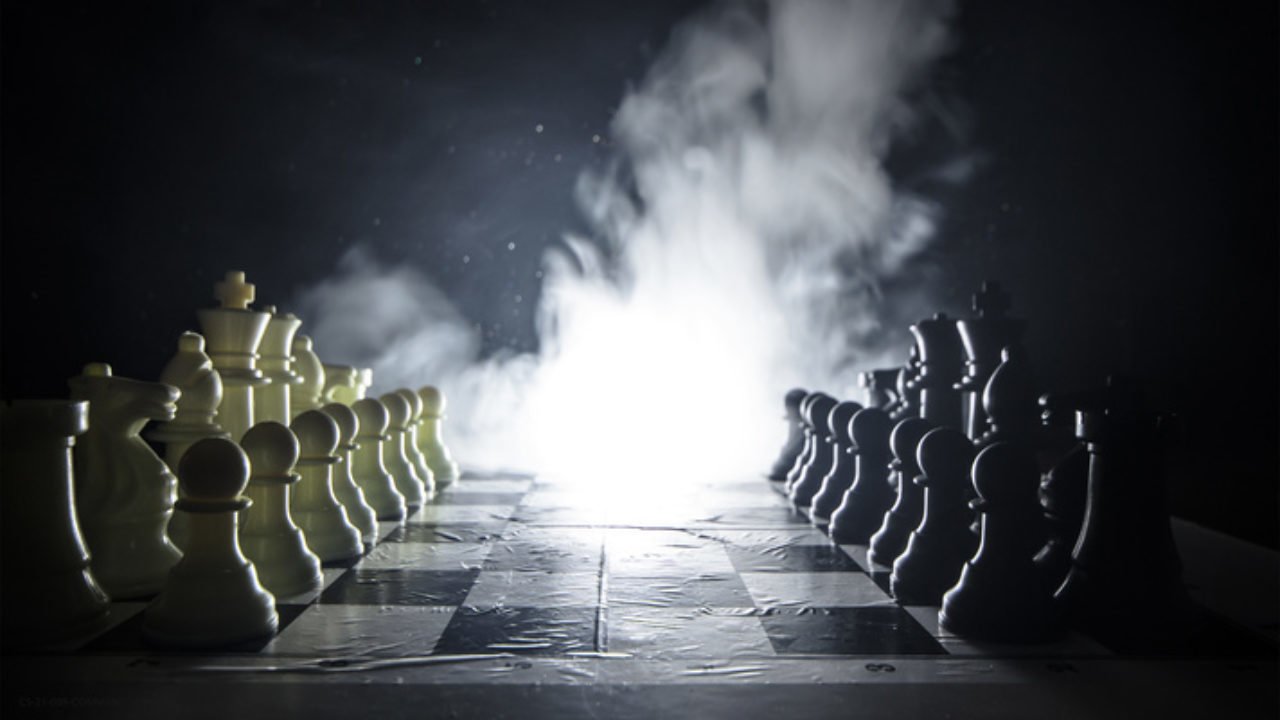 BAE Systems has been awarded a $2.8 million, three-year contract from the Air Force Research Laboratory to develop a new approach to defeat adversaries: by overwhelming them with complexity.

As part of the Complexity Modeling in Multiple Domains (COMMAND) program, BAE Systems will develop highly complex models to capture the “decision calculus” of an adversary, provide an estimate of how different attacks will affect their ability to respond, and ultimately drive them to the point of indecision.

“The goal of the COMMAND program is to understand the imposition of complex Courses of Action against an adversary’s integrated systems of systems by modelling their decision calculus,” said Mike Miller, technical group lead at BAE Systems’ FAST Labs™ research and development organization. “From kinetic attacks to jamming communications and cyber attacks, determining a combination of these various attack surfaces will make it challenging for the adversary to react in a timely and coherent manner.”

As part of Joint All-Domain Operations, the U.S. Department of Defense seeks to integrate effects against targets within the adversary’s Observe, Orient, Decide, and Act loop to push the adversary into strategic paralysis. By using "complexity" as an attack surface, this technology will shape how information flows through an opponent's decision making process.