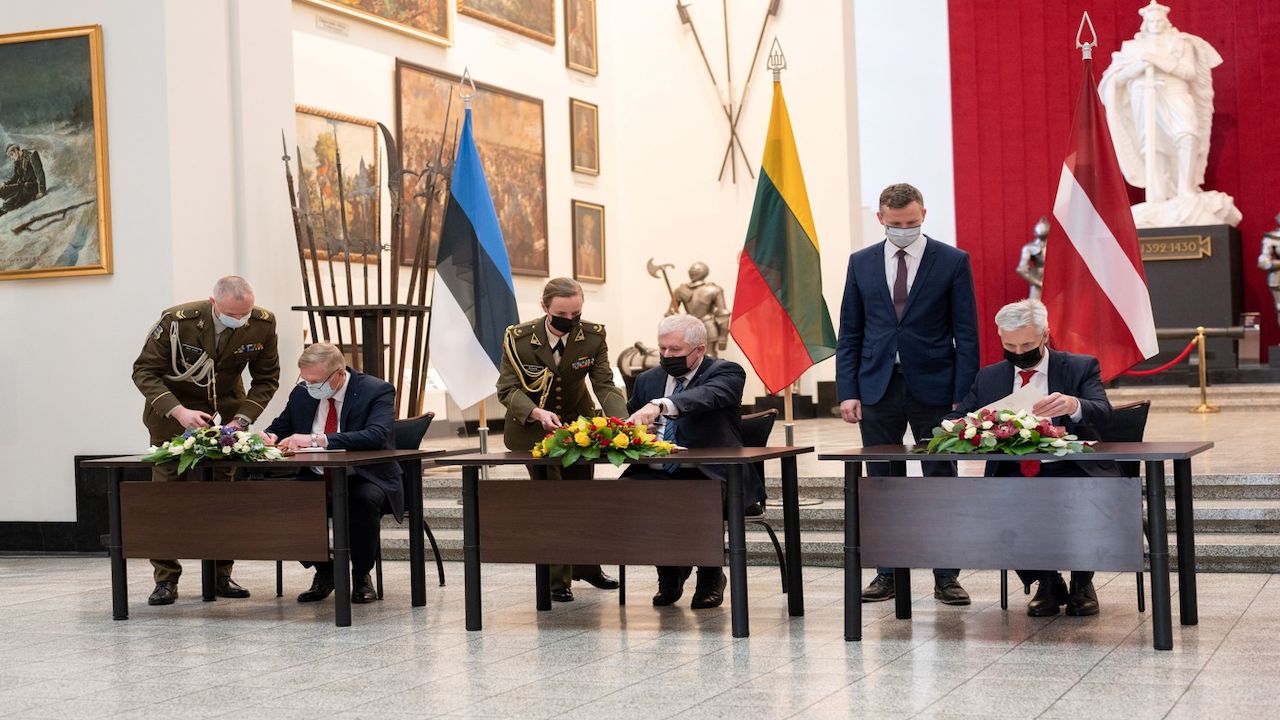 Ministers reaffirmed full dedication and commitment for close Baltic cooperation in security and defense in order to strengthen the security of NATO’s Eastern flank. Defence ministers also pledged to further strengthen Baltic defence cooperation in capability development to ensure interoperability and cost-effective use of resources dedicated to defence.

In a 'Joint Communiqué' after the meeting of the ministers, the Baltic States declared their intent to engage in a joint development of regional interoperable Multiple Launch Rocket System capability.

"I am proud because the unity and solidarity of the Baltic States remains unchanged. Despite the pandemic and all the other significant challenges, in 2021, once again we have shown that we can cooperate very smoothly when we need it most." Lithuania's Minister of National Defence Arvydas Anušauskas said.