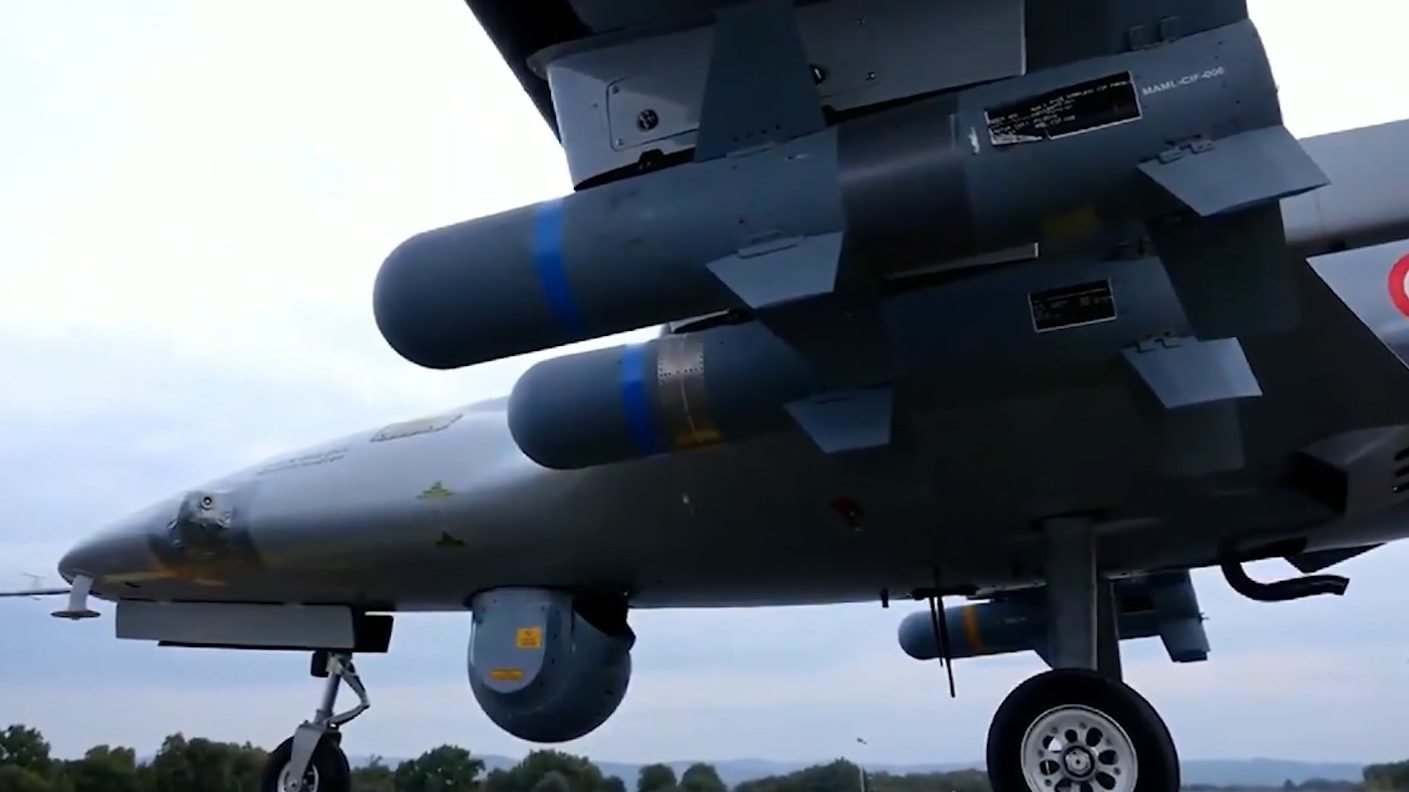 Presidency of Defence Industries head İsmail Demir made the following statement on his Twitter account: "We made new deliveries of our #BAYRAKTAR TB2s produced by @BaykarTech to our Land Forces Command. In addition, our #CATS cameras, which we produced with domestic facilities, were used in the UCAVs we delivered."

After an embargo on the sale of CATS to Turkey on the grounds that UAVs were used in Nagorno-Karabakh conflict at the beginning of 2021, ASELSAN domestically developed and manufactured the required targeting systems.

The produced CATS have been successfully integrated into Turkish UAVs.