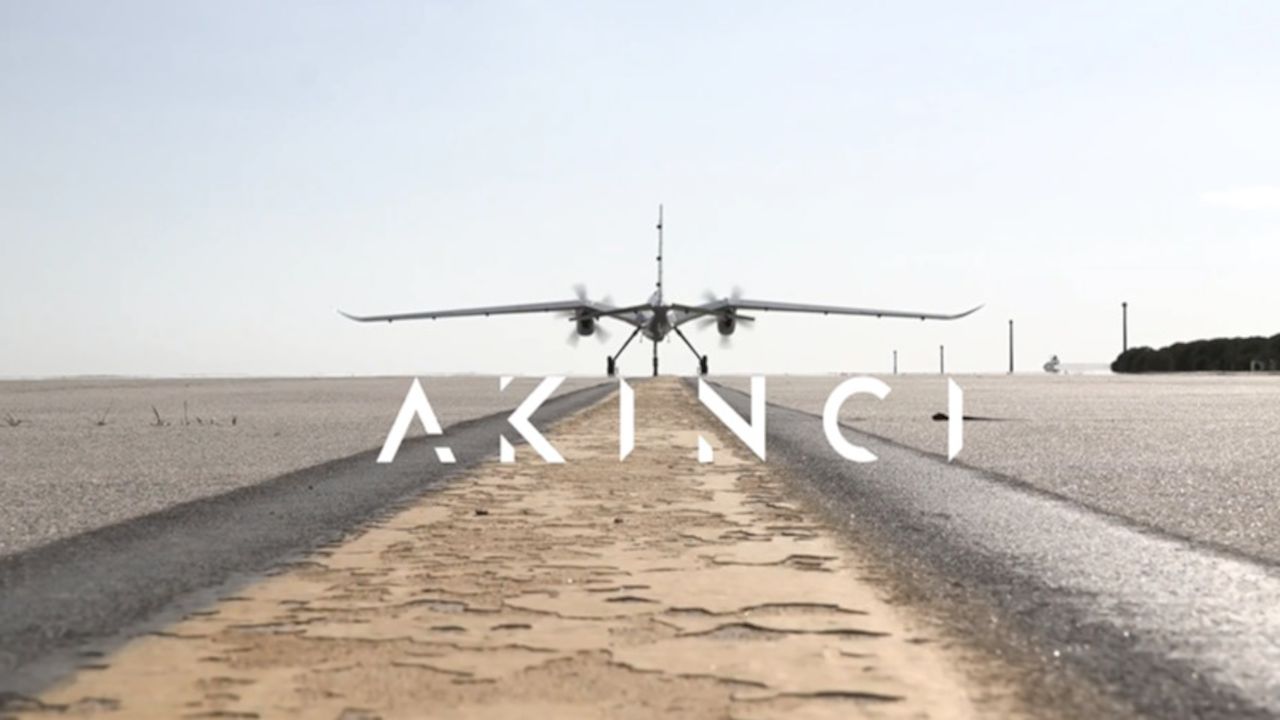 According to the statement made by BAYKAR, the second prototype of Bayraktar AKINCI UCAV, which took off on August 19, within the scope of the Medium Altitude System Verification Test, was carried out at an average altitude of 20 thousand feet (approximately 6.1 km) during the test flight conducted under the direction of Baykar's Technical Manager Selçuk Bayraktar, it remained in the air for 26 minutes.

After the performed flying tests, the second and in total the fourth flight test of the second prototype of Bayraktar AKINCI UCAV, was successfully completed.

Selçuk Bayraktar said in his statement: “Today we performed our Mid-Altitude System Identification flight with Bayraktar AKINCI's second Prototype best of luck to our country and nation. "

The second prototype of Bayraktar AKINCI UCAV, which its integration was completed within the scope of the project carried out under the supervision of the Presidency of Defense Industries, was completed on May 7, 2020. With the participation of Baykar National UCAV R&D and Production Center in the ongoing tests, Bayraktar AKINCI was transferred from Çorlu Airport Command to the Test and Flight Training Center. Bayraktar AKINCI's second prototype, which made its first flight on August 13, 2020, stayed in the air for 1 hour and 2 minutes at an average altitude of 5,000 feet. Currently, ground and flight tests are in progress with the two prototypes.