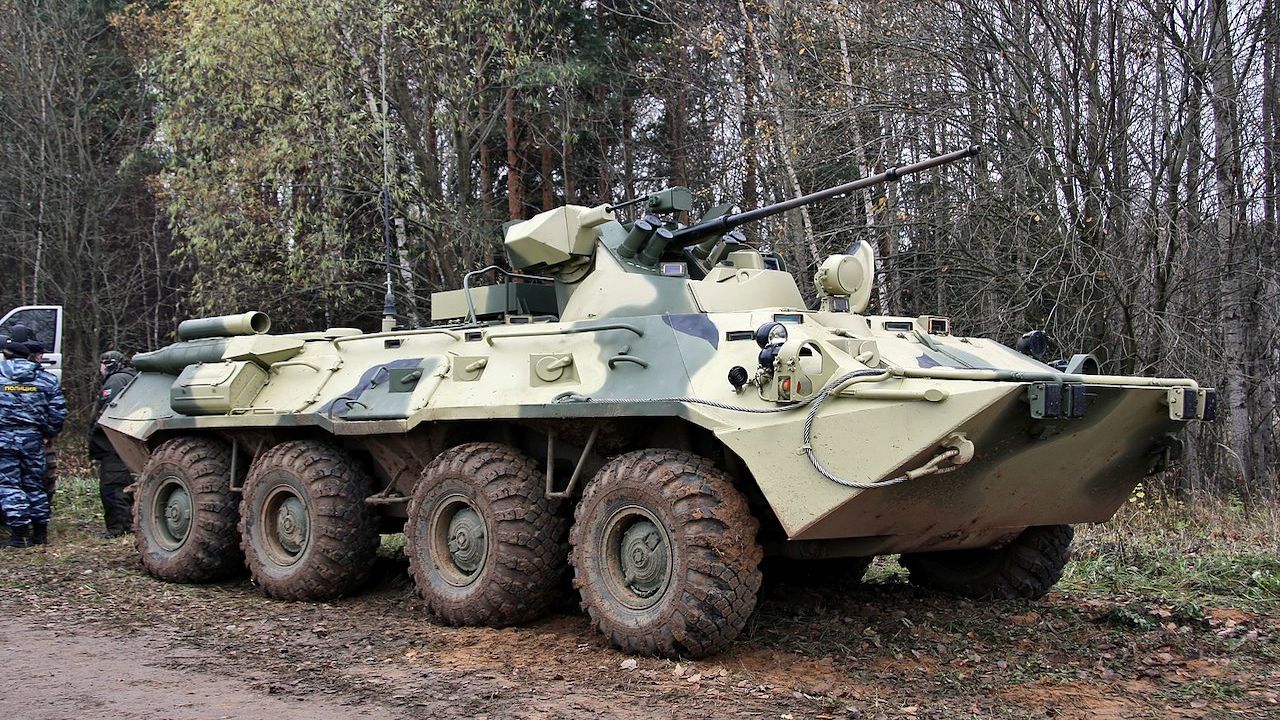 According to Korol, the country’s army will receive Russian-made multi-purpose combat vehicles by mid-2022.

The first batch of Russian BTR-82A combat vehicles were delivered to Belarus in late September.

Such vehicles are used in the Azerbaijani and Kazakh armies.