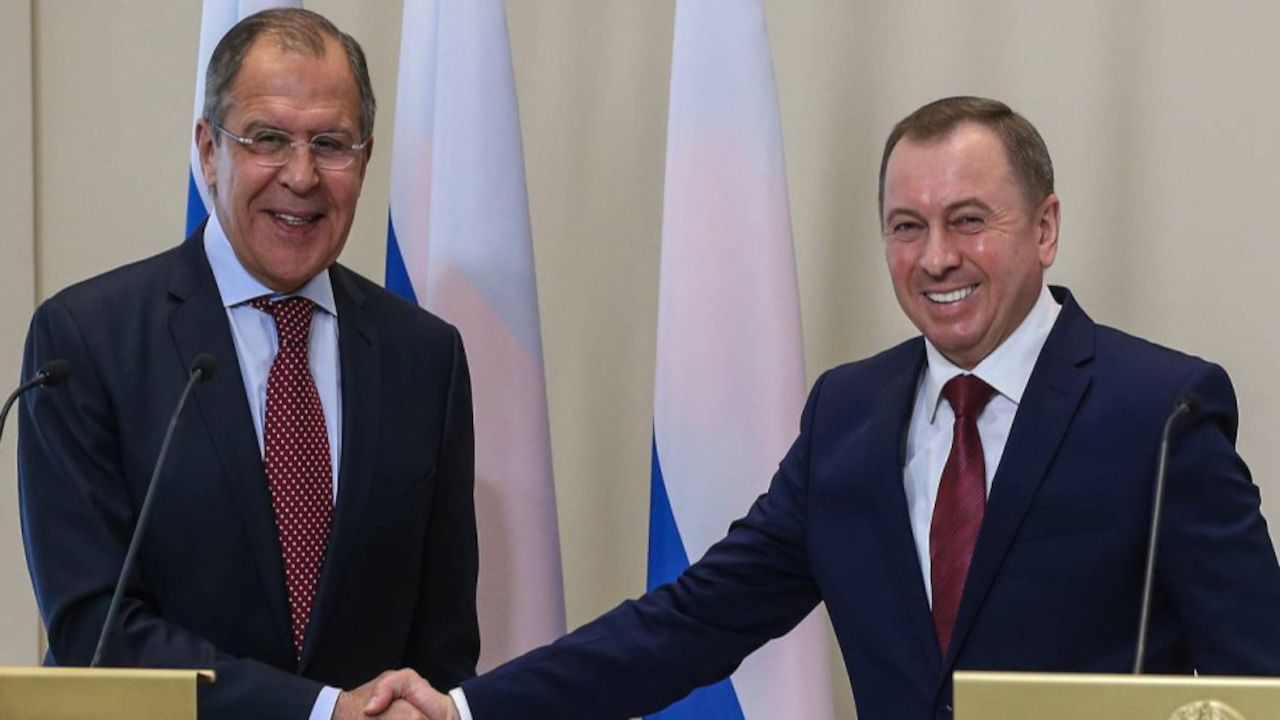 "The sides have exchanged opinions on the coordination of actions on international platforms, namely on the issue of arms control," the message says. During the meeting, they discussed cooperation within international organizations and unions. Makei and Mezentsev also discussed the current issues of Russian-Belarusian cooperation.

On February 5, the Belarusian Foreign Ministry stated that Minsk welcomes the prolongation of Russian-US New Strategic Arms Reduction Treaty (New START), adding that it considers it a significant contribution to strengthening international security.