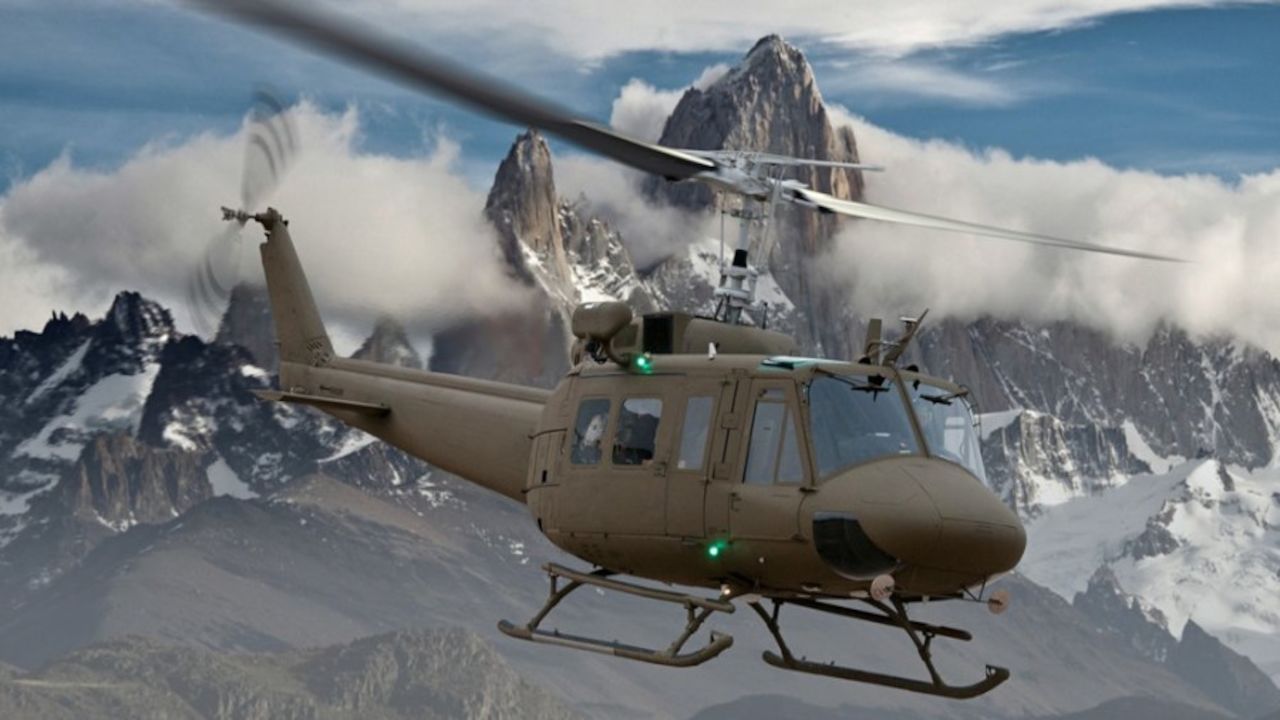 Bell announced that this month, it has delivered three Bell UH-1H-IIs to the Lebanese Air Force (LAF). These aircraft will augment their existing fleet and be utilized for search and rescue, troop transport, firefighting and utility missions.

“We are privileged to support the LAF with additional Huey II aircraft, which will enhance its operational capability,” said Tim Evans, regional sales manager, Africa and the Middle East. “This proven platform equips their squadron with the most capable utility helicopter available.”

The LAF has been flying the UH-1 series helicopters since the early 1990s in multiple roles.  Most recently, its Huey IIs extinguished the fires caused by the port explosion in Beirut.

“The LAF is honored to add three more Huey IIs to our fleet,” said Commander BG Heykal, LAF. “We value this aircraft for its multi-mission capabilities, reliability and durability and appreciate the Bell team for their quality customer support and longtime partnership.”

The Bell UH-1H-II is a versatile, single engine helicopter with high operational readiness and low operating costs.  It has the best payload in its class and excels in multiple mission configurations.