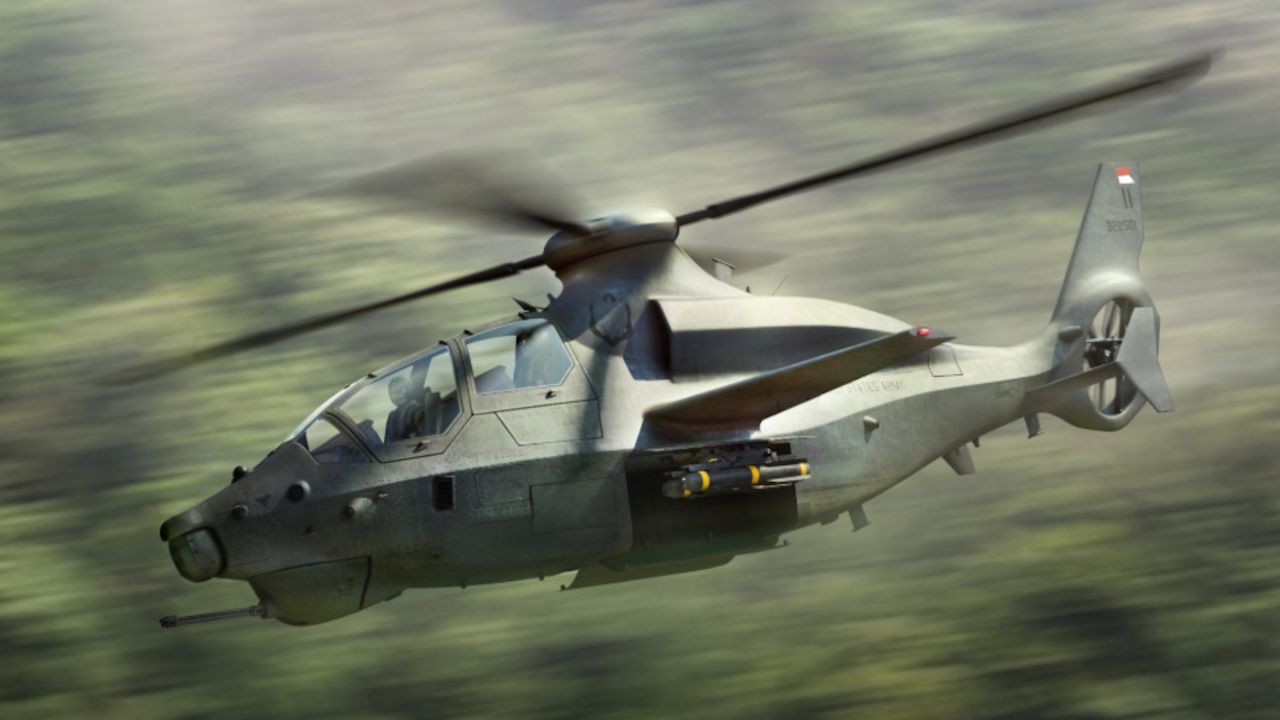 Bell will start building its 360 Invictus helicopter this week, according to a company official.

Bell is developing the 360 Invictus for the US Army’s Future Attack Reconnaissance Aircraft-Competitive Prototype (FARA-CP) programme.

Chris Gehler, Bell’s FARA vice president and programme director, told Janes on 8 October ahead of the Association of the United States Army (AUSA) annual trade show that the company has already begun building gearboxes, rotor pieces, and airframe structure for the 360 Invictus. Bell is also about to begin building the rotor blades for the aircraft and has already started manufacturing main rotor blade extensions. It has already built blades that it used to perform process verification and destructive testing, Gehler said.

Bell intends to have the 360 Invictus assembled by the third quarter of 2022 for a ground run in the same timeframe. The company wants the aircraft to be ready for its first flight in the fourth quarter of 2022.