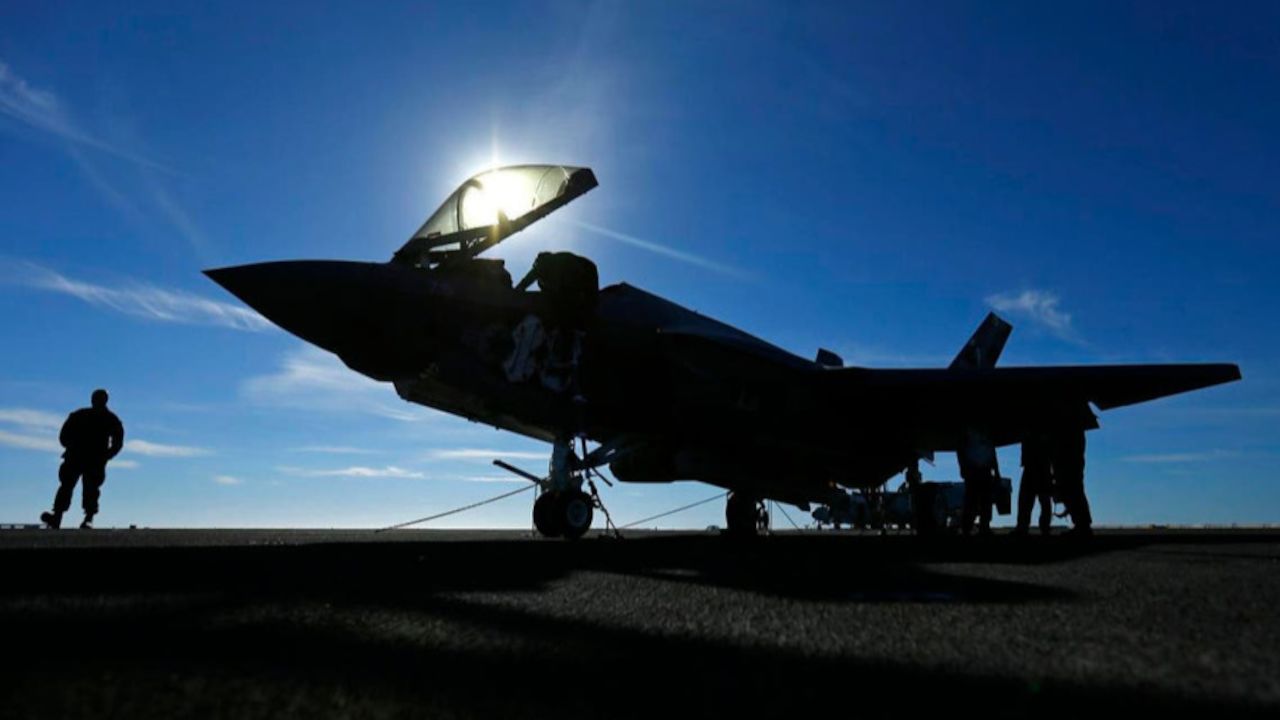 US President Joe Biden’s administration has told Congress it is proceeding with more than $23 billion in weapons sales to the United Arab Emirates, including advanced F-35 aircraft, armed drones and other equipment, congressional aides said on Tuesday.

A State Department spokesperson said the administration would move forward with the proposed sales to the UAE, “even as we continue reviewing details and consulting with Emirati officials” related to the use of the weapons.

The Democratic president’s administration had paused the deals agreed to by former Republican President Donald Trump in order to review them.

The Trump administration told Congress in November it had approved the US sale to the UAE, following a US-brokered agreement in September in which the UAE agreed to normalize relations with Israel.

A legislative effort to stop the sales failed in December, as Trump’s fellow Republicans in Congress backed his plans.