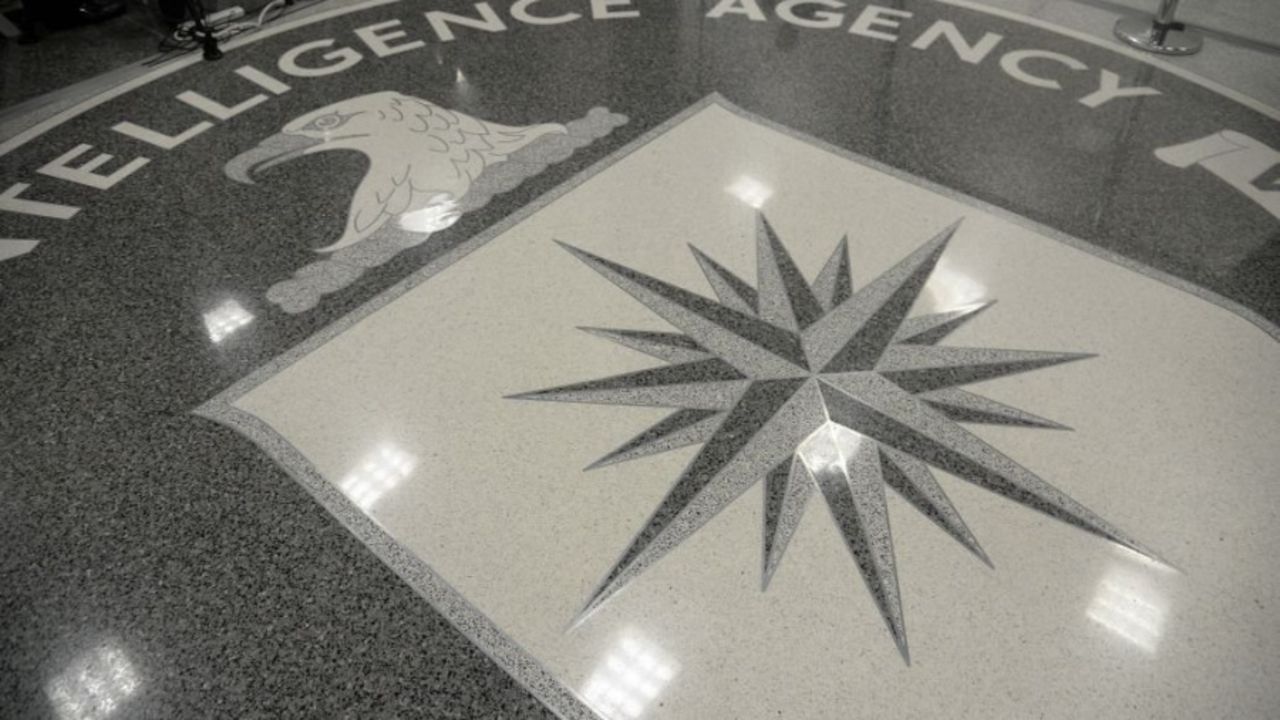 The US Intelligence Community (USIC) and President Donald Trump had a conflictive relationship from the moment he took office. Trump frequently criticised the USIC because of its official determination in 2017 that the Kremlin’s disinformation and hacking campaign had helped him win the office, and those hard feelings are very likely to last beyond 20 January 2021, the date of his departure from office.

Mark Warner, Democratic Party Vice Chair of the Senate Intelligence Committee that oversees the USIC, told Janes on 11 November that evidence of such ill-feeling had already emerged. “Donald Trump is trying to undermine at every turn, what should have been a great celebration, in ways that are clearly anti-democratic and in many ways are playing exactly into the wish list of Russian President] Vladimir Putin and other adversaries of this country, who at the end of the day want to undermine Americans’ faith in our democracy.”

Warner said that “the good work of our intelligence and law enforcement community” had prevented foreign interference in the 2020 election, driven principally by the efforts of Putin. However, “instead of celebrating the success of American democracy, we are – weeks after the election – being drug sic] through an absurd process by an egomaniac who is not accepting the will of the people”.