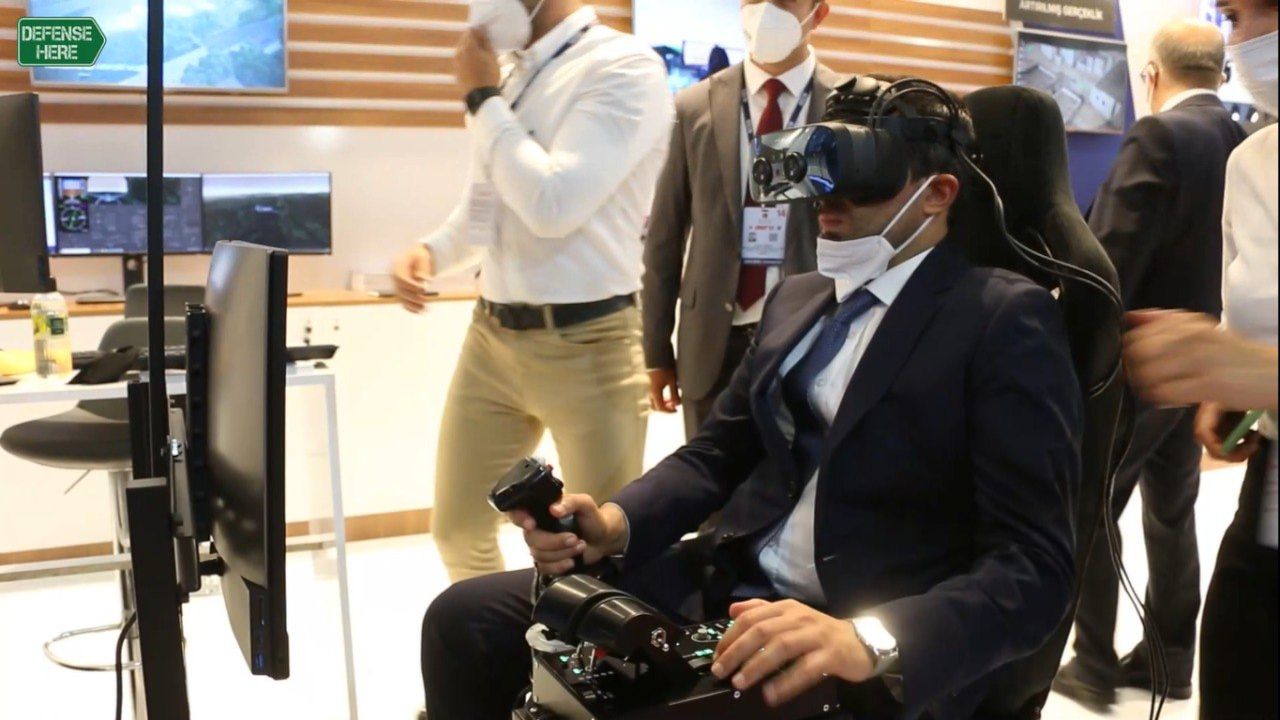 BITES Defence & Aerospace Technologies is the first company in Turkey to develop a mixed reality system that can be used in pilot training.

In an interview with defensehere.com, Eren Güven, a software engineer at BITES technologies said that the company is working on a project that is named Karma. The aim of the project is developing a portable, low-cost flight simulator that utilizes mixed reality technologies and which can be used in training pilots.

Noting that Karma is the first mixed reality project that has been developed by a Turkish company, Güven said "It uses hand tracking technologies without controllers or haptic gloves, to provide technologies which can interact in the virtual world and also the real world".

The system developed within the scope of the project is very versatile since it can be used in different scenarios and very immersive with a 360-degree view.

"It is used in cockpit procedures and emergency training for trainees to understand the situations better. It can be applied to different vehicles and scenarios," Güven Added.

BITES doesn’t only aim for its system to be used domestically, but it also aims to export it to Europe, the Americas, and the Middle East as well.