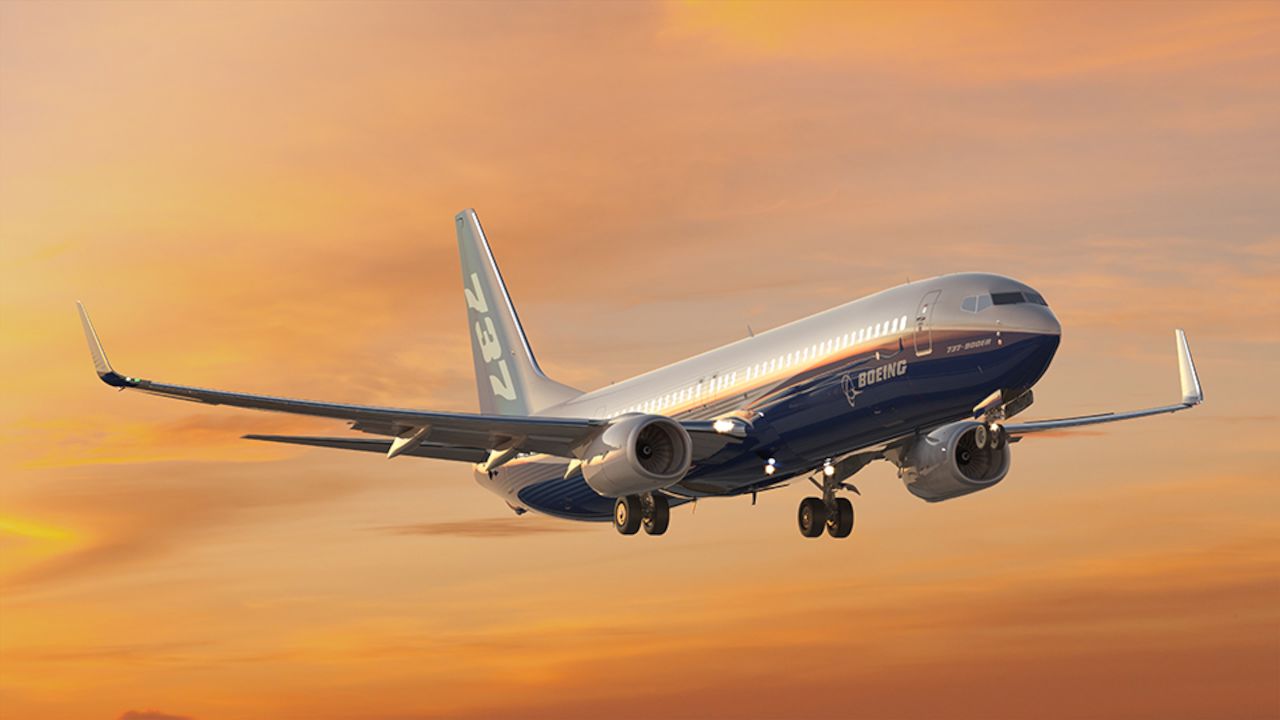 Defense and aerospace company Boeing forecast that airlines in the Middle East will require 3,000 new airplanes in the next 20 years.

According to Boeing’s projections through 2040, those plane requirements are valued at $700 billion.

The company estimated that airlines in the Middle East will also need aftermarket services such as maintenance and repair worth $740 billion, with the region positioned to capitalize on the recovery of regional and international travel and cargo demand.

“Middle East passenger traffic and the region’s commercial fleet are projected to more than double over the 20-year forecast period,” the company said. “More than two-thirds of airplane deliveries to the Middle East will accommodate growth, while one-third of deliveries will replace older airplanes with more fuel-efficient models such as the 737 MAX, 787 Dreamliner and 777X.”

In a written statement, Randy Heisey, Boeing managing director of Commercial Marketing for the Middle East said: “The Middle East region’s role as a global connecting hub continues to be important for developing markets to and from Southeast Asia, China and Africa.”

“The region has been a leader in restoring confident passenger travel through multi-faceted initiatives that aid international travel recovery,” said Heisey.

On the air freight side, Boeing said the sector represents an ongoing area of opportunity for Middle East airlines, with the freighter fleet projected to nearly double from 80 airplanes in 2019 to 150 by 2040.

“Notably, air cargo traffic flown by Middle East carriers has increased since 2020 by nearly 20%, with two of the world’s top-five cargo carriers based in the region,” it added.