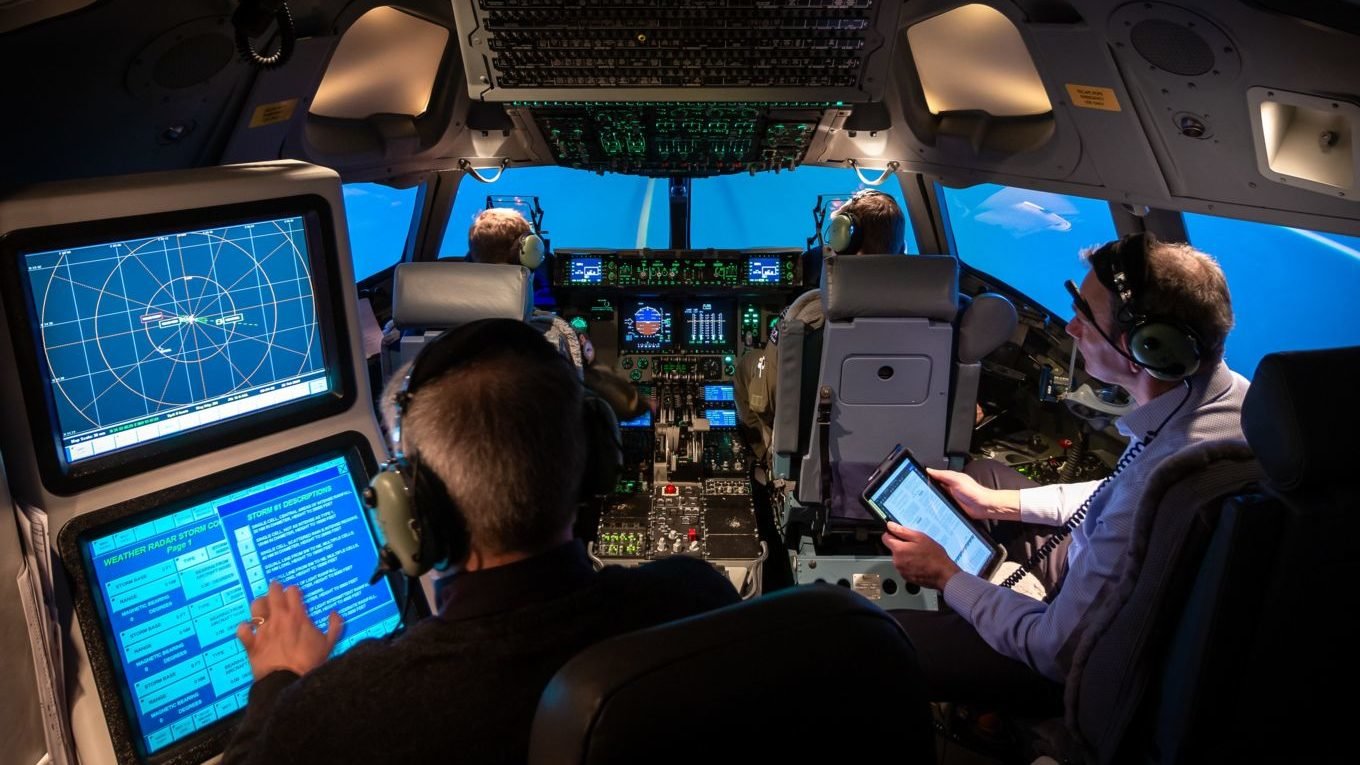 Boeing today announced a team of UK-based technology suppliers who are supporting the design, development and build of a new synthetic training platform for the Royal Air Force (RAF).

Drawing on its extensive UK supply chain network, Boeing is working with 14 companies, several of which are small and medium-sized enterprises (SMEs), from across the UK to develop what has been termed the pathfinder for the broader vision of a Defence-wide synthetic training capability. Boeing has spent £20 million with the local supply chain to date, representing 45 percent of the contract value. Three additional companies from Australia, Canada and the United States also join the local team of suppliers.

The new synthetic training environment for the RAF, known as Gladiator, will be used to build live training exercises in a virtual world, and will support multiple complex training scenarios, simultaneously and independently of each other. Gladiator will allow pilots and crew to train together in high-fidelity simulations and on multiple platforms without having to travel to a common location, thereby offering a more sustainable and cost-competitive solution for training.

Boeing is digitally developing the open system to comply with Defence Modelling and Simulation Coherence (DMaSC) guidelines, as well as providing the next-generation capability that each of the services needs to fight and win together in the multi-domain battlespace.

Gladiator is being designed and built by Boeing Defence UK. The chosen technology suppliers play a significant role in providing an overlay of simulation services such as weather, terrain, and environmental features, technical support, development and testing, mission planning, training design and instructor services to create a common operating picture.

“The UK is an important market, supplier base and source of some of the world’s most innovative technology partners and these suppliers represent that industry-leading expertise. Through teamwork and collaboration we are combining their cutting-edge know-how with Boeing’s experience as a major systems integrator,” said Anna Keeling, vice president and managing director of Boeing Defence UK. “From the outset of this programme we have worked closely with the RAF to develop an open source solution that meets their current and future training needs, and our innovative team of suppliers play a critical role in its successful delivery later this year.”