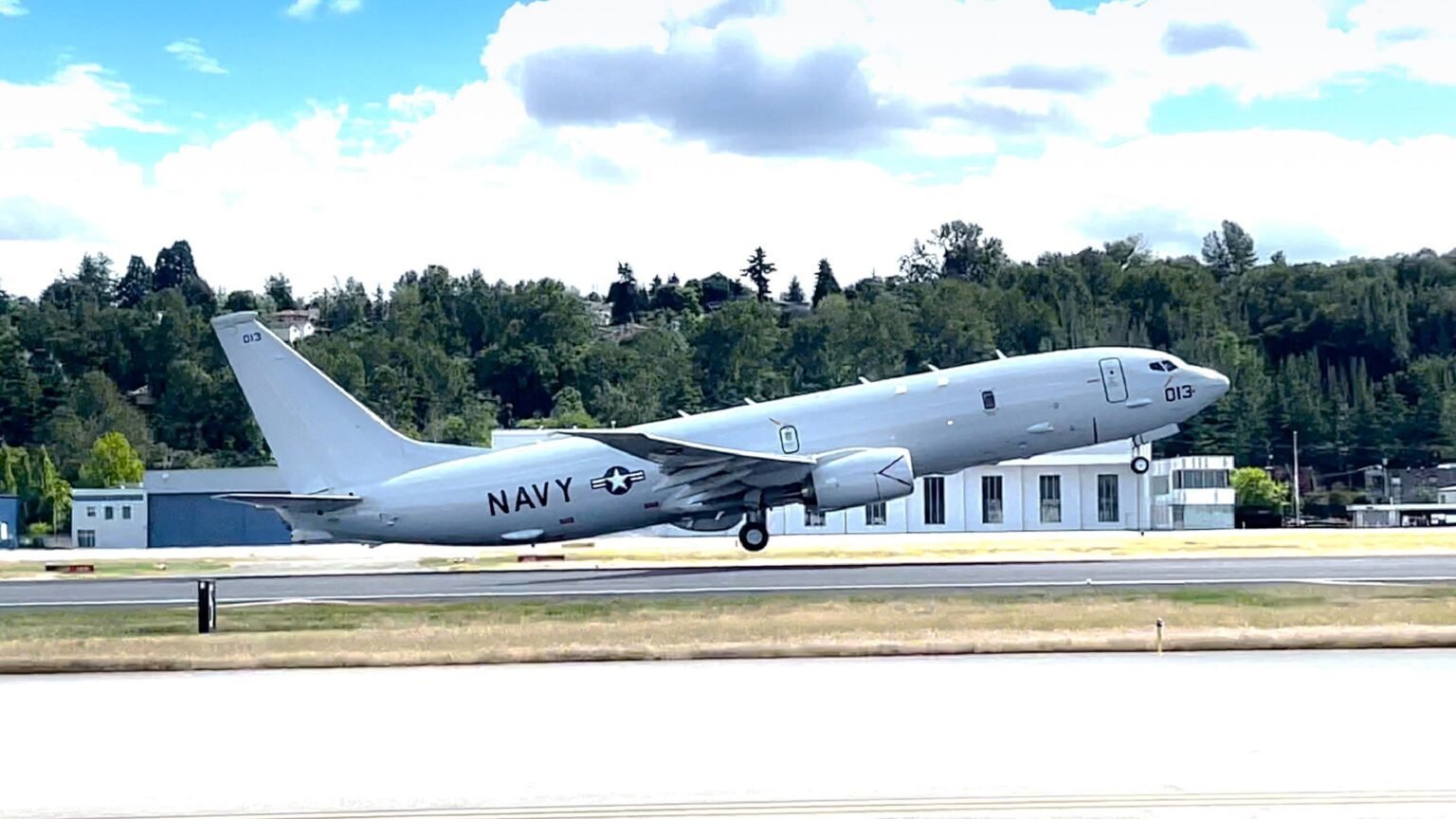 The newest Boeing P-8 maritime patrol, reconnaissance aircraft took to the skies over Puget Sound bringing the total number of P-8s delivered to 150. The 150th multi-mission P-8 will be operated by Air Test and Evaluation Squadron (VX) One based at Naval Air Station Patuxent River, Maryland.

“There are now 150 P-8s around the world delivering confidence and an unmatched capability to our global customers,” said Stu Voboril, vice president and program manager, P-8 Programs. “Our focus has been, and will be, on delivering the world’s best maritime patrol aircraft.”

Amassing more than 450,000 mishap-free flight hours, the global P-8 fleet includes 112 aircraft delivered to the U.S. Navy, 12 to Australia, 12 to India, nine to the United Kingdom and five to Norway. The aircraft are designed for anti-submarine warfare; anti-surface warfare; intelligence, surveillance and reconnaissance and search and rescue.

The 150 P-8s in service do not include six test aircraft provided to the U.S. Navy during the initial stages of the program. Boeing tested those aircraft during development to assess capabilities and performance. As development of system enhancements and new technology continues, the test aircraft perform a critical role in ensuring Boeing provides state-of-the-art capabilities to global P-8 customers.