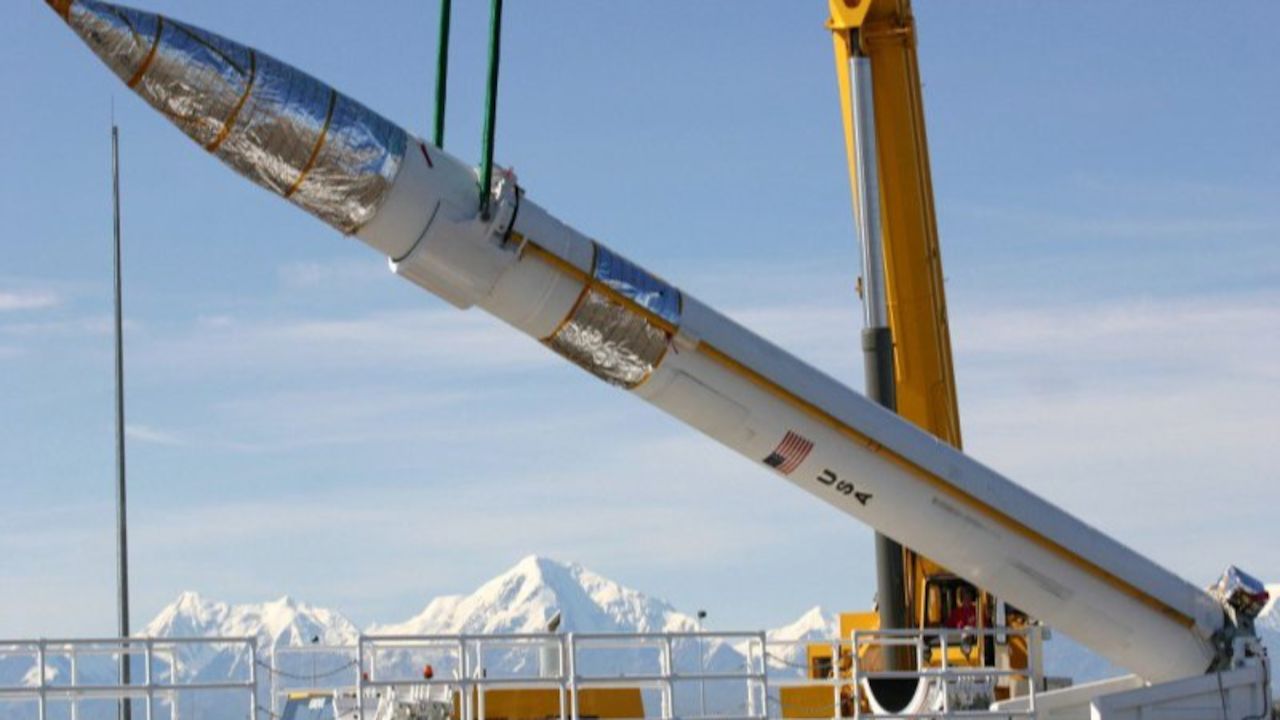 Boeing is teaming with General Atomics Electromagnetic Systems (GA-EMS) and Aerojet Rocketdyne in its bid to build the Next Generation Interceptor (NGI) for the U.S. Missile Defense Agency (MDA). The NGI is a key element of the MDA’s missile defense system, which is designed to intercept and destroy incoming intercontinental ballistic missiles.

On Aug. 12, the Boeing-General Atomics-Aerojet Rocketdyne team submitted an NGI offering that will improve performance and enhance the nation’s ability to defend against future threats.

GA-EMS has a long history of delivering missile technology and complex systems for critical national defense programs. “This partnership combines our legacies in innovation, bringing together new ideas to create an affordable and reliable solution to defend against emerging threats,” said Scott Forney, president of GA-EMS.

Northrop Grumman will serve as a component supplier on the Boeing-led team.

A contract award is expected later this year.