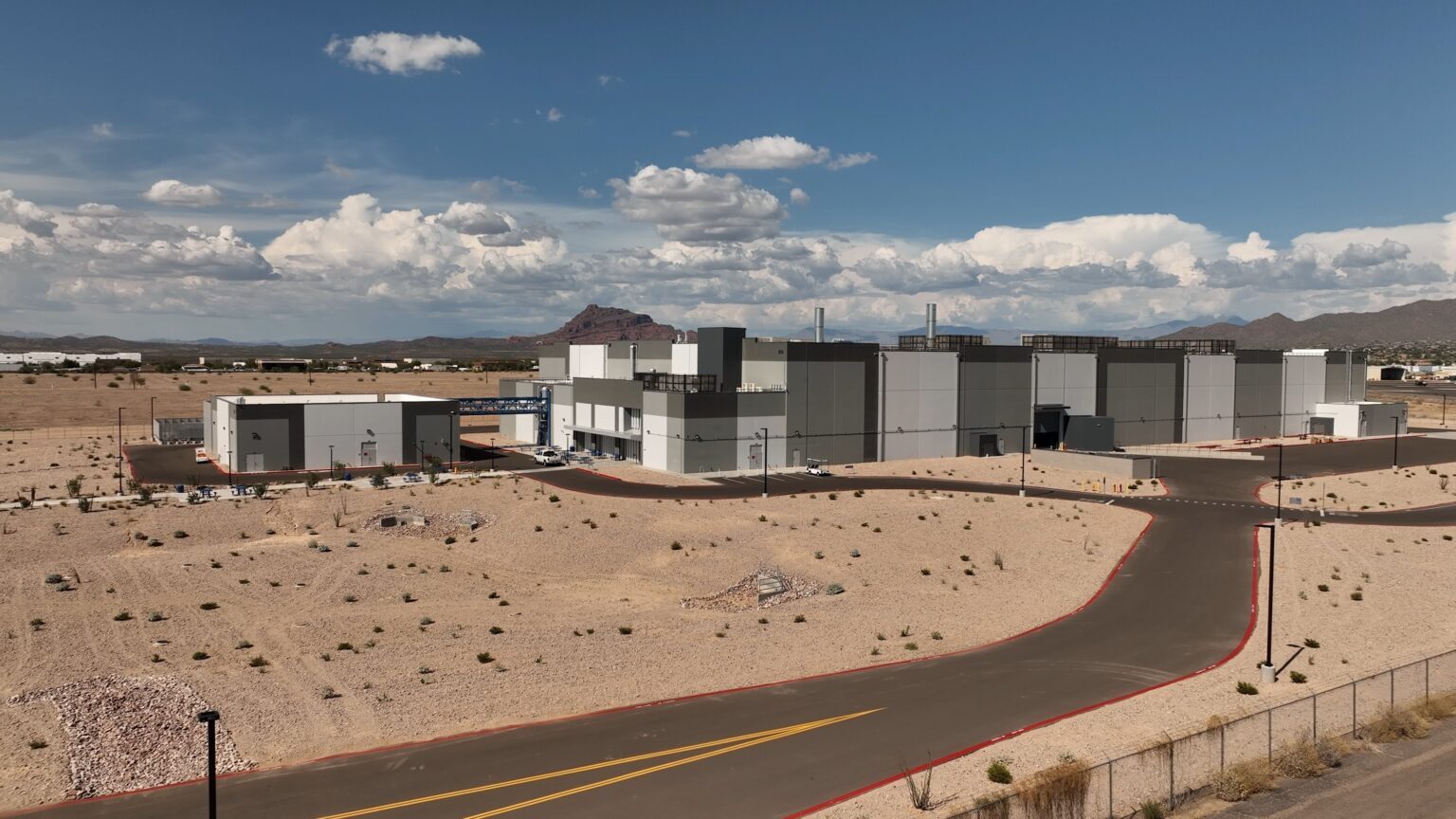 The new facility in Mesa, Ariz., will be a secure production facility operated by Phantom Works, BDS’ proprietary research, development and prototyping division. The construction phase of the 155,000 square-foot facility is now complete, and the center is expected to be fully operational this fall.

“Boeing pioneered a new era of digital aerospace engineering on programs like the T-7, MQ-25 and MQ-28, and now we’re leading the way again by digitally transforming our entire production system to build the next generation of advanced combat aircraft,” said Ted Colbert, Defense, Space & Security president and CEO. “The new Advanced Composite Fabrication Center and the factories that will follow it position Boeing to deliver the most digitally advanced, simply and efficiently produced and intelligently supported aircraft to military customers.”

“The ACFC capitalizes on the latest in digital engineering – from initial concept and design to the production floor and sustainment – and its capabilities are aligned directly with our customers’ need to design, build and field advanced combat aircraft on dramatically accelerated timelines,” said Steve Nordlund, Boeing Phantom Works vice president and general manager. “We are committed to a future where our platforms are more modular and adaptable, our software is more modifiable and scalable, and where our customers have a common experience across all of our products – providing disruptive advantages from seabed to space.”