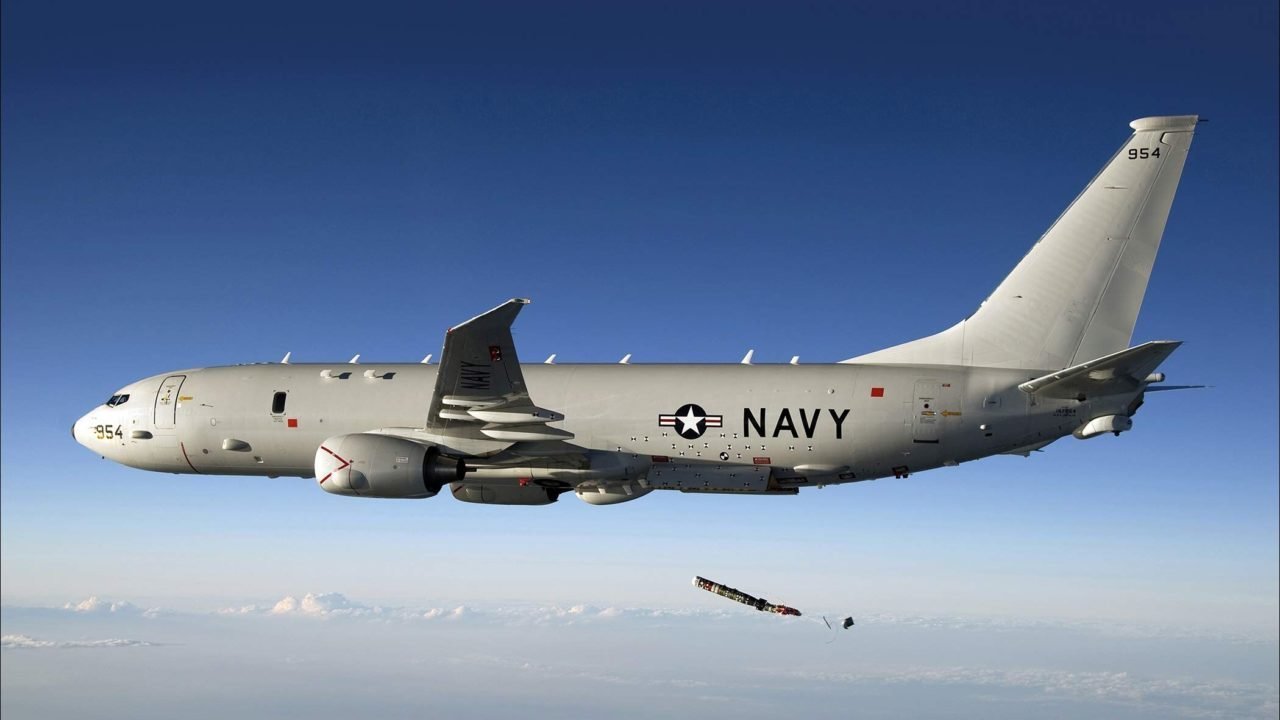 Boeing today announced its intent to offer the P-8A Poseidon in response to Canada’s Request for Information (RFI) for long-range maritime patrol aircraft.

“The P-8A Poseidon has demonstrated that it is the world’s most capable multi-mission aircraft currently in production and offers a complete solution for Canada’s CMMA requirements,” said Tim Flood, International Business Development director, Europe and Americas. “The range, speed, and endurance of the P-8 makes it the perfect platform to monitor Canada’s northern and maritime approaches and the P-8 will ensure allied interoperability to meet Canada’s security commitments. Coupled with a robust industrial partnership plan, Boeing’s offer will build on its successful record of contributing to Canada’s economic growth throughout the life of the CMMA program.”

The P-8A’s multi-mission capability has delivered mission success in ASW, ISR, humanitarian assistance and disaster relief and search and rescue missions. These multi-mission capabilities are enhanced through secure, interoperable, net-ready systems that will provide Canada with the ability to engage/control and to fully integrate with other ASW and ISR assets.

In addition, the P-8 shares extensive commonality with Boeing’s 737NG, which has support infrastructure around the globe. Commonality in spares and training for aircrews and maintainers reduces costs substantially and enables military operators to leverage support throughout the world. This proven aircraft and support infrastructure is the basis for delivering a rapid, low risk, low cost capability for Canada.