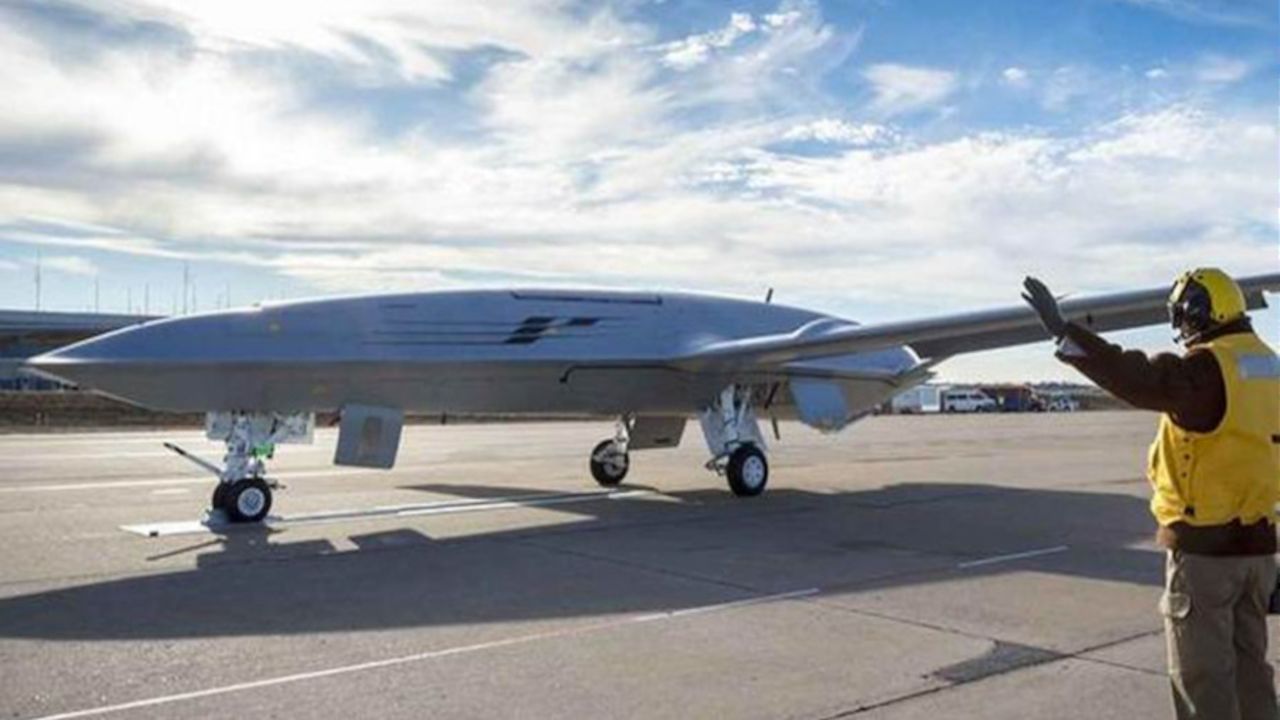 According to a contract published by the United States Department of Defense (DoD) on December 29, 2020, Boeing is awarded a $198,000,000 not-to-exceed undefinitized fixed-price-incentive-firm-target, cost-plus-incentive-fee modification to a previously awarded contract. This modification provides for the integration of a ground control station that provides command and control capability in support of the MQ-25 aerial refueling drone for the U.S. Navy.

The U.S. Navy awarded an Engineering Manufacturing and Development contract to The Boeing Company in August 2018 to design, develop, fabrication, test, delivery, and support of four MQ-25A unmanned air vehicles, including integration into the carrier air wing for an initial operational capability by 2024.

In December 2020, Boeing has announced that U.S. Navy has for the first time flown the MQ-25 T1 test asset with an aerial refueling store (ARS), a significant milestone informing the development of the unmanned aerial refueler.

Boeing's MQ-25 design is powered by one Rolls-Royce AE 3007N turbofan engine delivering 10,000 lb (4,500 kg) of thrust; it is a variant of the engine used to power the Navy's MQ-4C Triton.21] The aircraft is less stealthy than flying wing UAVs. It does feature a stealthy fuselage shaping, a flush inlet to shield engine blades from radar and V-tail.