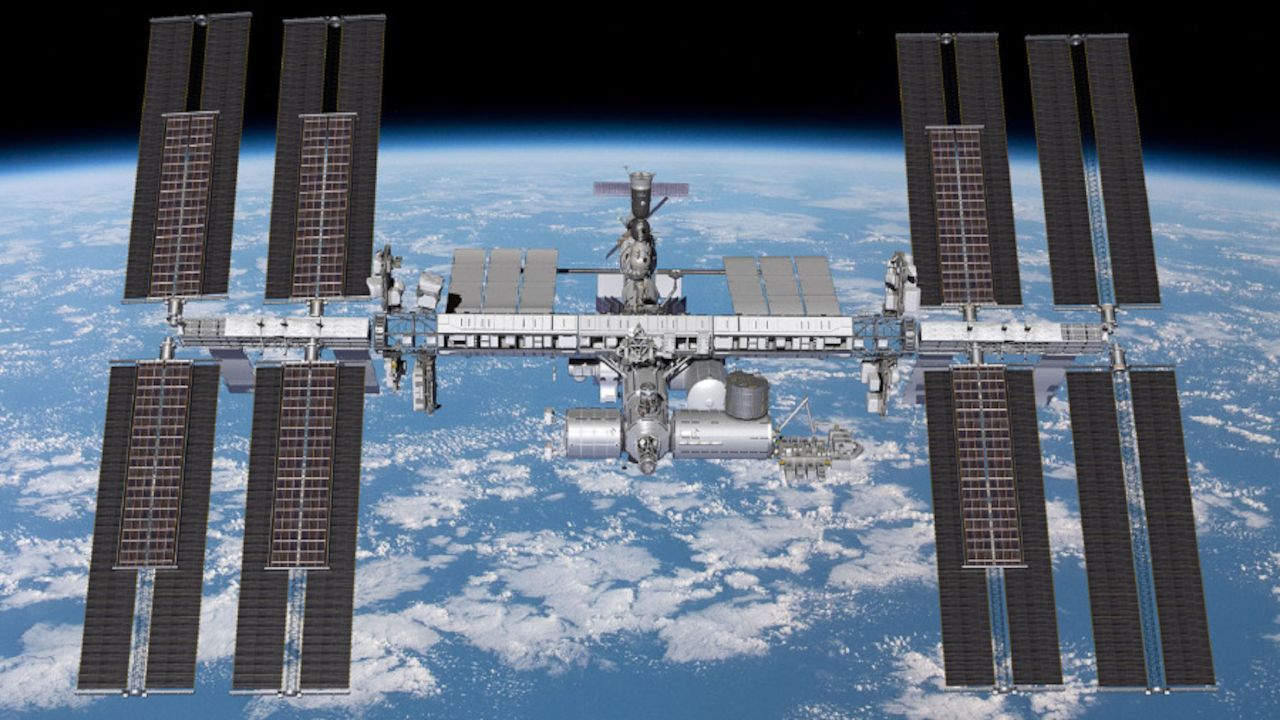 Boeing announced that it will support the International Space Station’s (ISS) growing research capabilities and commercial opportunities with new solar arrays to increase the orbiting laboratory’s power supply. The modification to Boeing’s ISS sustainment contract with NASA calls for Boeing to deliver six additional solar arrays to NASA for installation beginning in 2021.

The new 63-foot-by-20-foot (19-meter-by-6-meter) arrays will together produce more than 120 kilowatts of electricity from the sun’s energy, enough to power more than 40 average U.S. homes. Combined with the eight original, larger arrays, this advanced hardware will provide a 20 to 30 percent increase in power, helping to maximize the station’s capabilities for years to come. The arrays will provide ISS with electricity to sustain its systems and equipment, plus augment the electricity available to continue a wide variety of public and private experiments and research in the station’s unique microgravity environment.

“When it comes to game-changing research and technological development, the space station is currently hitting its full stride,” said John Mulholland, ISS vice president and program manager for Boeing. “These arrays, along with other recent upgrades to the station’s power system and data-transfer speed, will ensure that ISS remains an incubator and business model in the commercial space ecosystem for the coming decades. Access to this unique lab will continue to pay off as researchers study the challenges of future deep-space exploration and make discoveries that improve life on Earth.”

Most of the ISS systems, including its communications systems, batteries and scientific equipment racks, have been upgraded since humans began a continuous presence on the orbiting laboratory in November 2000. Two International Docking Adapters, manufactured by Boeing, have been attached to the ISS to allow commercial spacecraft to dock autonomously to the station. Boeing is the prime contractor for ISS sustainment; the company’s studies have determined that the ISS could safely operate beyond 2030 if NASA and its international partners choose to do so.

Deployable Space Systems of Santa Barbara, California, will produce the structure of the new arrays, including the canister and frame that will unfurl to hold the solar-array blankets in place. Deployable Space Systems also built the canister, frame and solar array blanket for a prototype of the new arrays that was successfully tested aboard the ISS in June 2017.

Spectrolab, a Boeing company based in Sylmar, California, produces the arrays’ XTJ Prime solar cells, which will be some of the most powerful ever launched into space. They are the same solar cells that power Boeing's CST-100 Starliner spacecraft in flight and while docked to the ISS. Spectrolab also produced the station’s original solar cells, as well as the solar cells tested on the prototype.

“The XTJ Prime space solar cells are much more efficient than any of their predecessors and are fit to support the cutting-edge research being done aboard the International Space Station,” said Tony Mueller, president of Spectrolab.