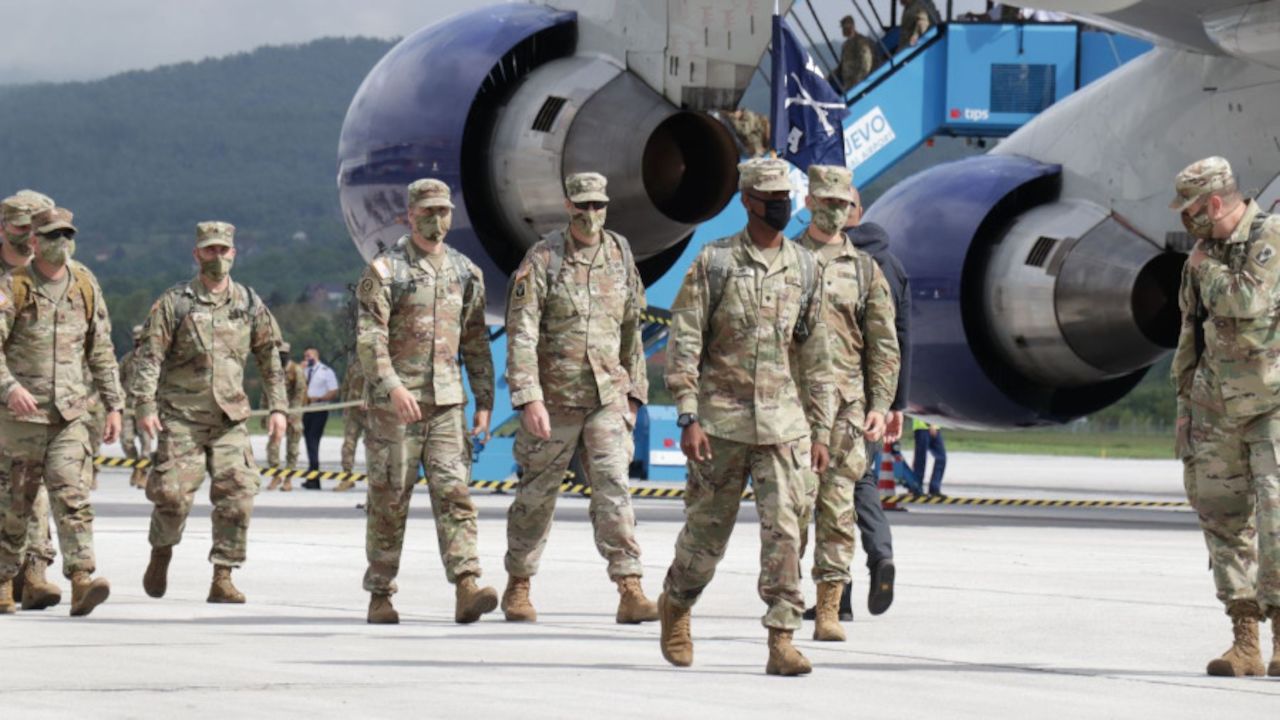 The exercises took place at Manjaca near Banja Luka under the umbrella of NATO's "Swift Response 21" multinational drill.

The U.S. Army said the exercises were "designed to build readiness and interoperability between the U.S., NATO and partner militaries.''

Christopher Cavoli, commanding general of United States Army Europe and Africa, stressed the importance of the exercises which he said would contribute to regional and global stability.

Bosnia is part of NATO's Membership Action Plan, an advisory and assistance program designed for countries wishing to join the alliance.

Bosnia and Kosovo remain the only Western Balkan nations that are not NATO members, apart from Serbia which retains strong ties to Russia.

Bosnian Serbs, who control about half of Bosnia after the civil war of the 1990s, are closely allied with Russia and remain vehemently opposed to NATO membership.

In March Bosnian officials denounced a Russian warning that it would take action if the country takes steps toward NATO membership.