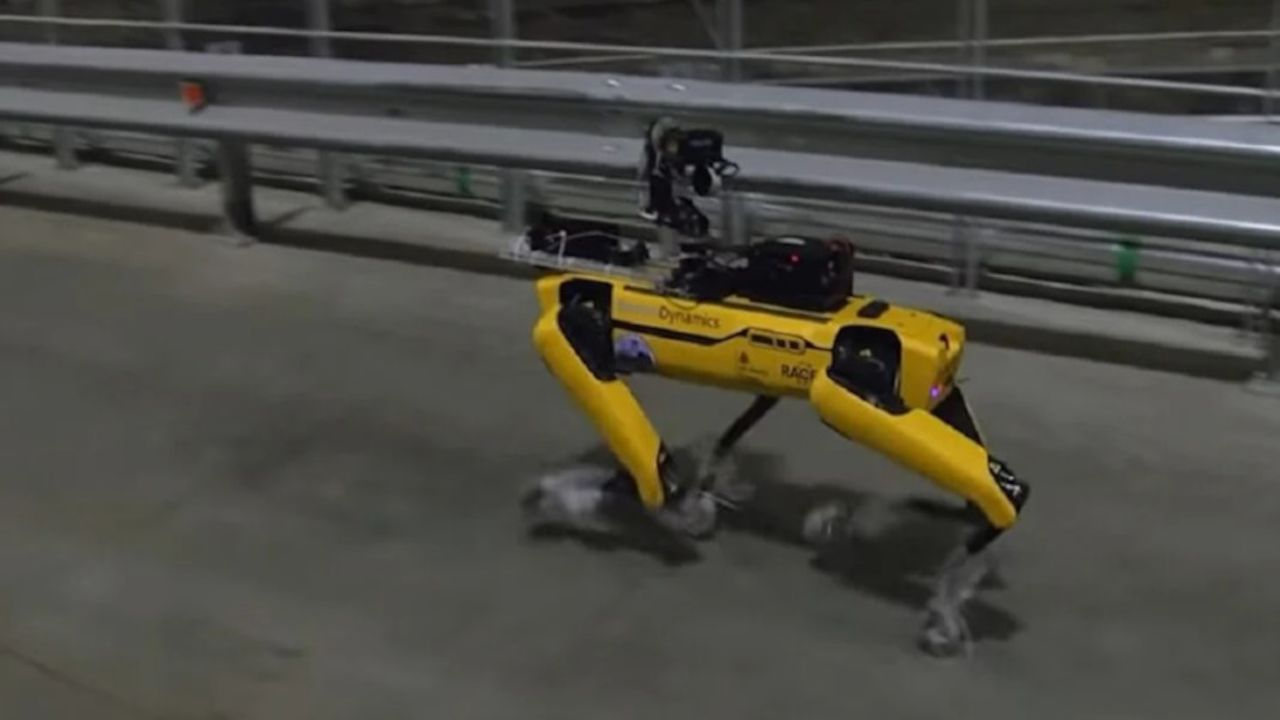 A futuristic, dog-like robot was spotted at the Chernobyl nuclear plant near Pripyat, Ukraine.

According to multiple reports, on October 22, Chernobyl Nuclear Power Plant was visited by the engineers of the University of Bristol. Their task was to test the robots under Exclusion Zone conditions, and one of such robots was a world-famous Spot, a four-legged drone, developed by Boston Dynamics.

The Spot is an agile mobile robot that navigates the terrain with unprecedented mobility, allowing you to automate routine inspection tasks and data capture safely, accurately, and frequently.

The robot explored the surroundings in the zone and also under the New Safe Confinement, which was designed to prevent the release of radioactive contaminants, protect the reactor from external influence, facilitate the disassembly and decommissioning of the reactor, and prevent water intrusion.

The experiment involved a research group from the University of Bristol and specialists from the Central Enterprise for Radioactive Waste Management.

It is reported that during the work, unmanned aerial vehicles, ground robotic systems, and scanners were used to assess the distribution of radioactive materials in the area and in space.

In addition, earlier in September, the U.S. Air Force announced that a similar dog-like system, the Ghost Robotics Vision 60, has provided additional security at a simulated austere base during the Advanced Battle Management System exercise on Nellis Air Force Base, Nevada.