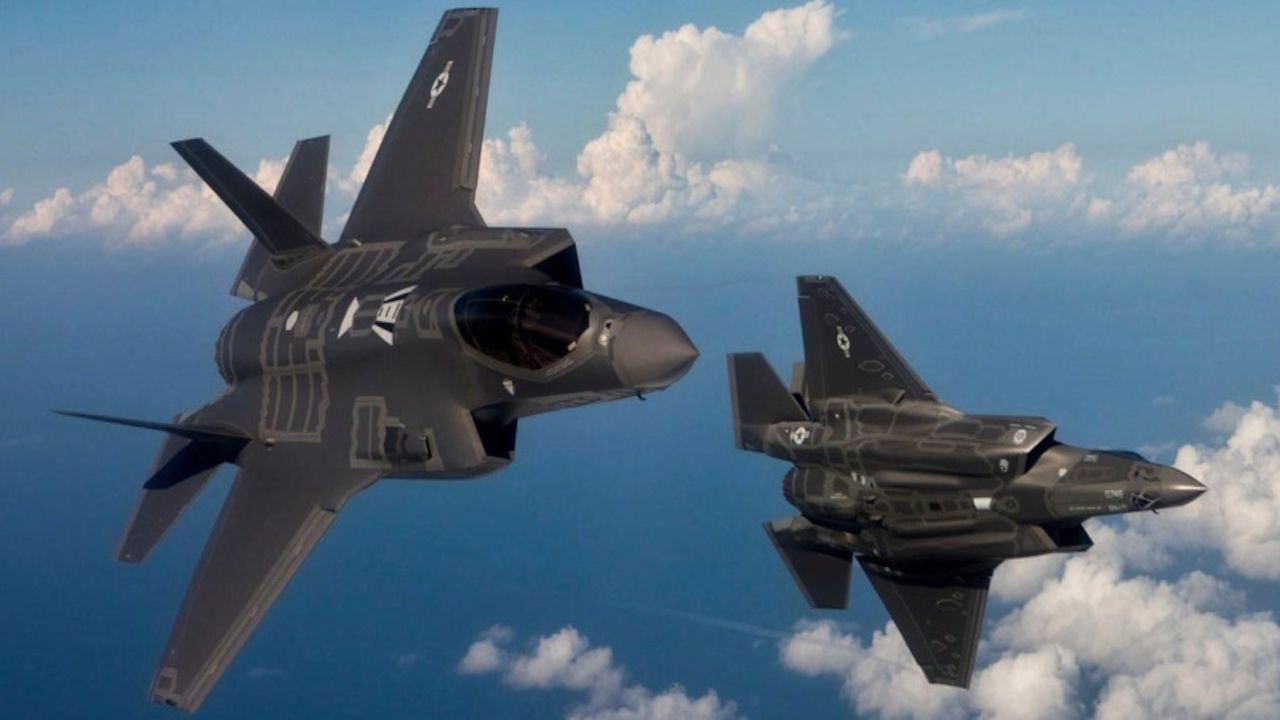 The high costs of supporting F-35s and a failure to quickly integrate the MBDA Meteor missile to the aircraft could slow British plans to buy more of the jets, defence secretary Ben Wallace warned June 23.

Wallace told Britain’s Parliamentary defence select committee that he had the budget to buy more than the 48 jets the military has already ordered, but wanted to see progress controlling maintenance costs and fair treatment for integrating Meteor.

“Its important for me to say to BAE Systems, Lockheed Martin and all the other contractors] that ‘It’s in your interest to keep through-life support costs down’ because simply, I don’t want to be held to a massive bill I can’t get out of,” he said.

“Also it’s important that we continue the planned integration of Meteor on the F-35, I don’t want to be put to the back of the queue for that and it’s in all your interests that if you want me to carry on buying F-35 that we keep a lid on those costs and that we are treated fairly integrating a European made missile on the jet].

“We need more than 48 and we will invest in more than 48, but I’m not in the business of giving a blank check to contractors if they don’t play their part in cost controls, support and indeed making sure Britain’s developed capabilities are put on them the F-35], " Wallace told lawmakers.

Britain originally said it would buy 138 jets, but recently has become rather vague on when, and how many, fighters it will eventually buy.

The British plan to have the Meteor and MBDA’s Spear precision ground attack missiles in service on the F-35Bs operated by the Royal Navy and Royal Air Force by around 2024.

British and U.S. Marine F-35Bs flying from the deck of the carrier HMS Queen Elizabeth mounted the first combat mission from the new ship earlier this week, striking Daesh targets in the Middle East.

British Typhoon jets have been operating with Meteor since 2018, replacing Raytheon AMRAAM missiles.

The British MoD issued a £41 million contract to MBDA in 2017 to start integrating a variant of Meteor tailored to fit in the F-35′s internal weapons bay.

Defense sources here said Wallace’s “don’t mess with the program” remarks were likely firing a warning shot at the United States not to disrupt the British program by ;INSERT INTOing additional capability requirements of their own.

Although Spear wasn’t checked by name by Wallace it’s likely the missile’s integration would likely suffer a similar problem to Meteor if there is a delay for any reason.

Responding to Wallace’s remarks a Lockheed Martin spokesperson said the company " understands the importance of F-35 affordability, both with regard to production and through-life costs. Through significant investments, we have lowered our portion of F-35 cost per flight hour by 44% over the past five years, and expect to continue to lower those costs by an additional 40% in the next five years through collaboration with the UK , the US government, our partners, and industry.”